For the seventh consecutive week, Ed Sheeran sits at #1 on the ARIA singles chart with “Shape Of You”. His latest single “How Would You Feel (Paean)” arrived on the chart at #2, pushing “Castle On The Hill” down one spot to #3.

The Sheeran chart action is far from over with the release of his new album just a few sleeps away.

Taking top spot this week is Busby Marou with its third album “Postcards From The Shell House”. It is the second #1 for the Aussie duo after “Farewell Fitzroy” hit top spot in October 2013. 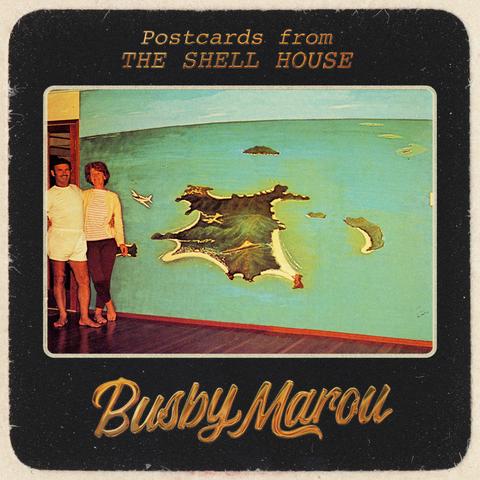 The other debut to land in the top 10 is Ryan Adams with his 16th album “Prisoner”.

Australia’s global superstars The Wiggles see their “Nursery Rhymes” hit the chart at #15. Amazingly this is actually the children’s favourites’ highest ever peak on the ARIA album chart, just sneaking ahead of their previous best in June last year when “The Best Of” peaked at #16.

Other newcomers in the top 50:

#26: Middle Kids with “Middle Kids” EP from Sydney band is their ARIA chart debut
#42: Future with “Future”, the fifth album from the American rapper