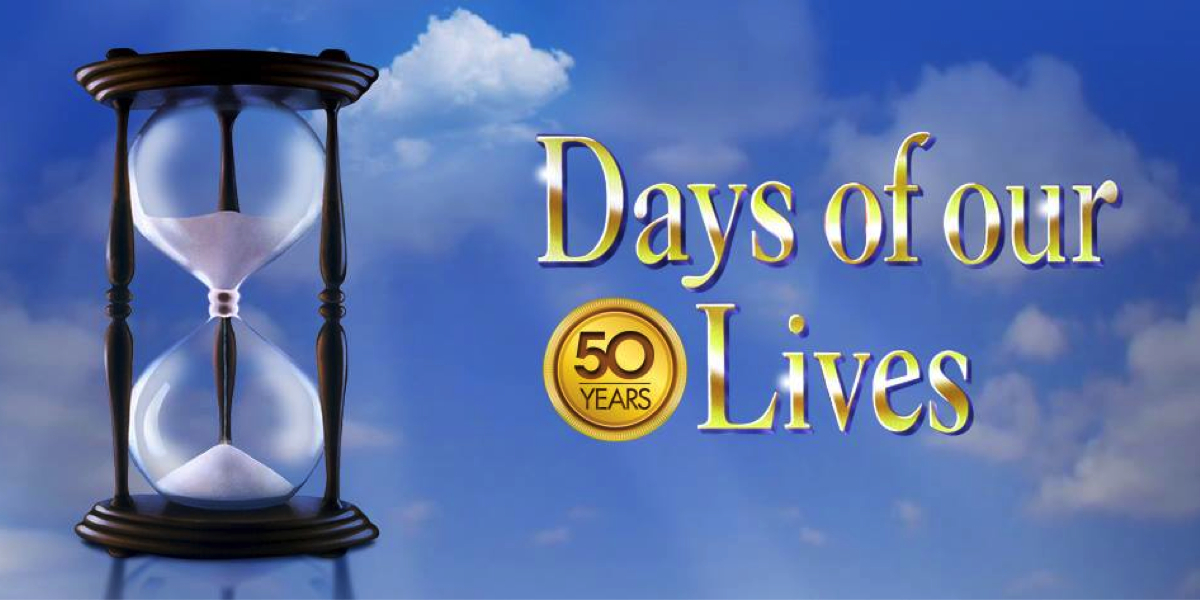 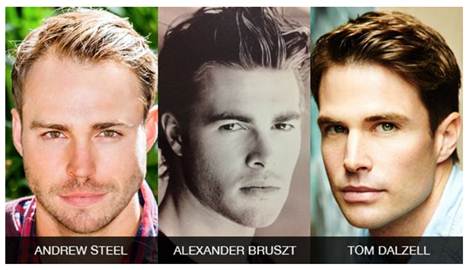 Foxtel’s Arena channel, the producers of Days Of Our Lives, Corday Productions Inc and distributor Sony Pictures Television have announced the three finalists who have the chance to star on the iconic series Days Of Our Lives.

After three weeks of Arena’s online campaign, the casting director and producers of Corday Productions Inc have scoured over 300 entries and are excited to announce the top three actors who will fly to LA to screen test for the role. The three finalists are Sydney actor Alexander Bruszt, Sydney actor/musician Andrew Steel and Gold Coast actor Tom Dalzell, currently based in LA.

Alexander Bruszt and Andrew Steel will be flown to LA at the end of this week, where they will meet fellow finalist Tom Dalzell to do a screen test for the role on Days Of Our Lives.

The winner will be announced after the screen test in LA and will return to Australia briefly before heading back to the States to film his episodes airing late 2015 in time with the show’s 50th anniversary.

Days Of Our Lives airs Express from the US at 12.50pm weekdays on Arena. Arena provides weekly DOOL omnibus catchup on Sunday mornings from 7-11.30am EST.