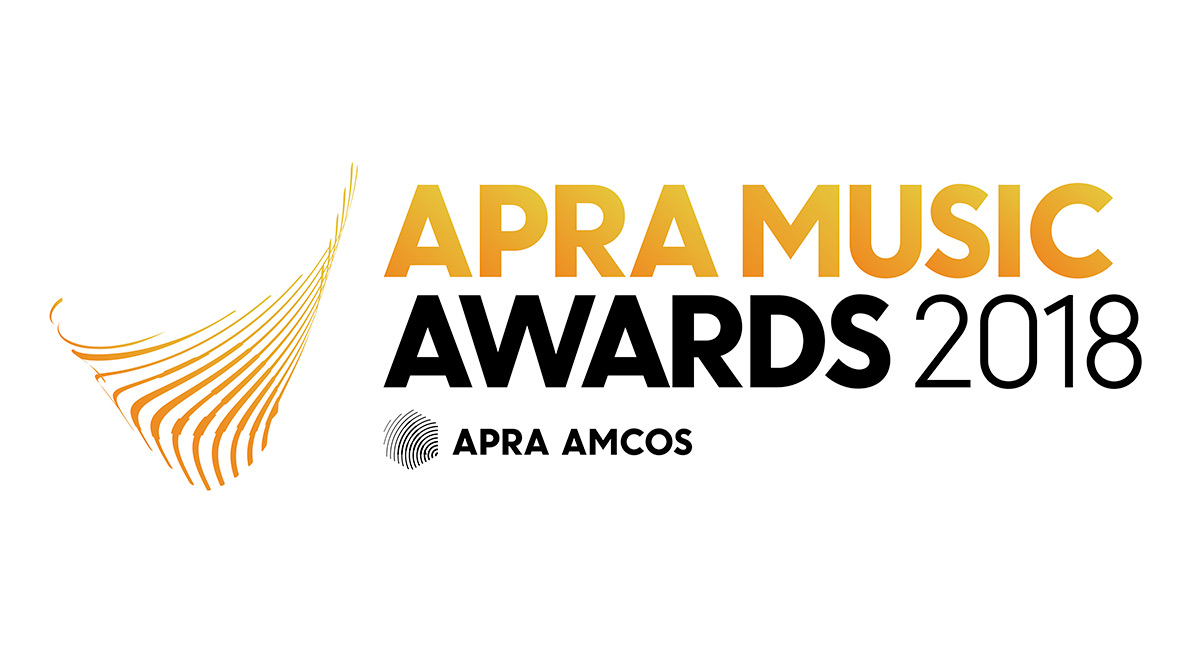 The 2018 APRA Music Awards will be held on Tuesday April 10 in Sydney.

Nominees for the 2018 APRA Music Awards have been announced. Leading the nominations this year are Grammy Award-winning songwriter and producer M-Phazes, who is nominated for his songwriting collaborations with Amy Shark and Illy, and PJ Harding (aka Thief), who is nominated for APRA Song of the Year with co-writers Ivy Adara and Louis Schoorl for Fallin’ (performed by Jessica Mauboy) among other categories.

Also in the hotly contested Song of the Year category, APRA members have voted for Amy Shark for the second year in a row, this time for “Weekends”. Paul Kelly and co-writer Billy Miller are nominated for “Firewood and Candles” while Gang of Youths frontman David Le’aupepe’s song “What Can I Do If The Fire Goes Out?” is also a contender. Ainslie Wills and Lawrence Folvig round out the category for “Running Second”.

The Breakthrough Songwriter of the Year category features a stellar cast of up and coming songwriters who have individually had great success both in Australia and abroad. They are Alex Lahey, Ben Abraham, Celia Pavey (aka Vera Blue), Gretta Ray and Sarah Aarons.

Three more awards, decided by the APRA Board of Publisher Directors, will be presented at the ceremony – Songwriter of the Year, Overseas Recognition Award and the Ted Albert Award for Outstanding Services to Australian Music. The awards for Most Played Australian Work Overseas and Licensee of the Year will also be announced on the night.

The 2018 APRA Music Awards will be held on Tuesday April 10 at the International Convention Centre Grand Ballroom in Sydney’s Darling Harbour. The event will be hosted by Julia Zemiro with live music performances curated by Robert Conley.