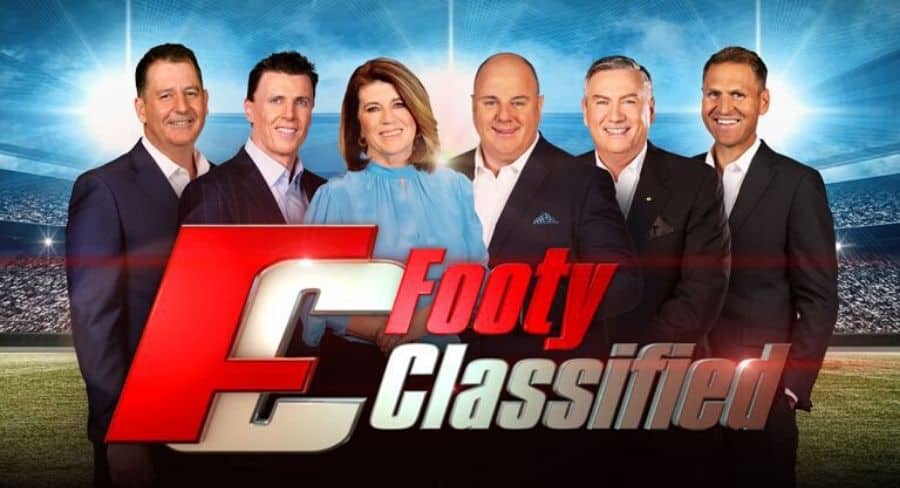 Sam McClure’s report about Seven and an AFL refund comes just a day after his colleague at Nine Entertainment, Caroline Wilson, claimed on the first of two episodes of Nine’s Footy Classified to screen this week that the AFL was close to revealing an extension of the existing broadcast rights deal with Seven, Foxtel and Telstra. An extra two years would take the existing rights holders through until the end of the 2024 season.

Broadcaster and media executive Craig Hutchison said if the AFL could pull off such a deal in the current financial climate it would be like “Christmas Day” for the League.

A second episode this week of Nine’s Footy Classified will screen tonight with Eddie McGuire hosting with his long-time adversary Caroline Wilson sitting alongside him.

During the Monday episode, Hutchison was asked as the CEO of radio rights holder Crocmedia how much a cancellation of the AFL would impact his business. “We will survive,” said Hutchison.