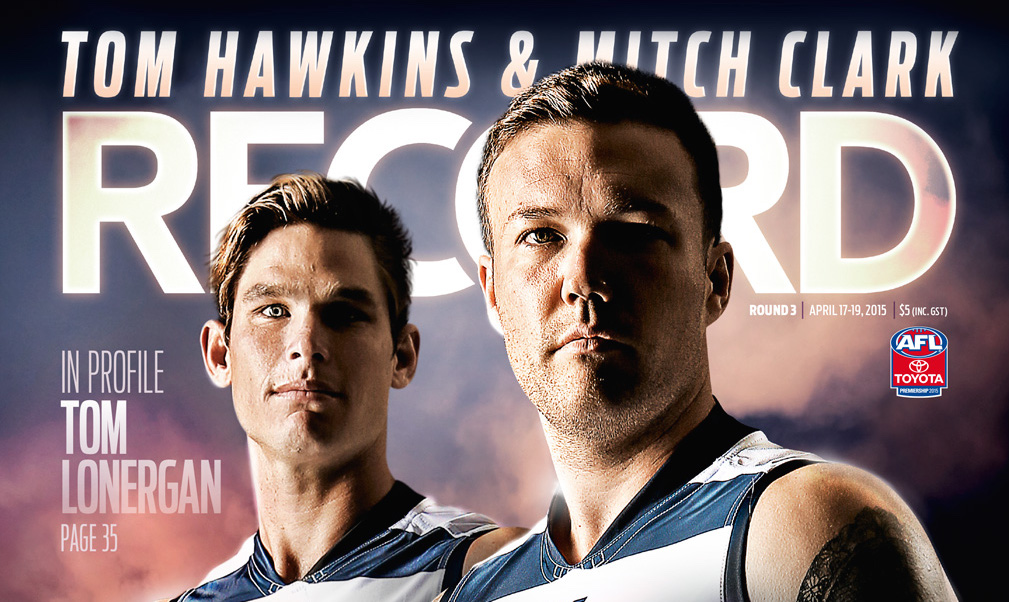 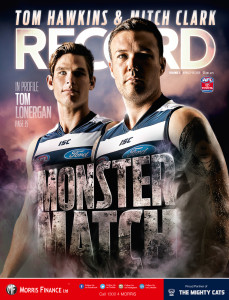 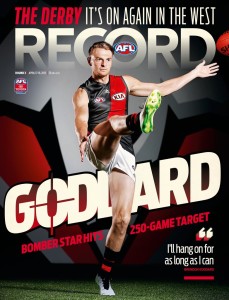 Duncan Wright feature – he played for Collingwood in the 1965 preliminary final and was involved in an incident where Essendon’s John Somerville was knocked out behind play. Wright has never talked about it but he has spoken to AFL Media’s Ben Collins and it’s quite a tale with plenty of emotion.

Other highlights this week include: