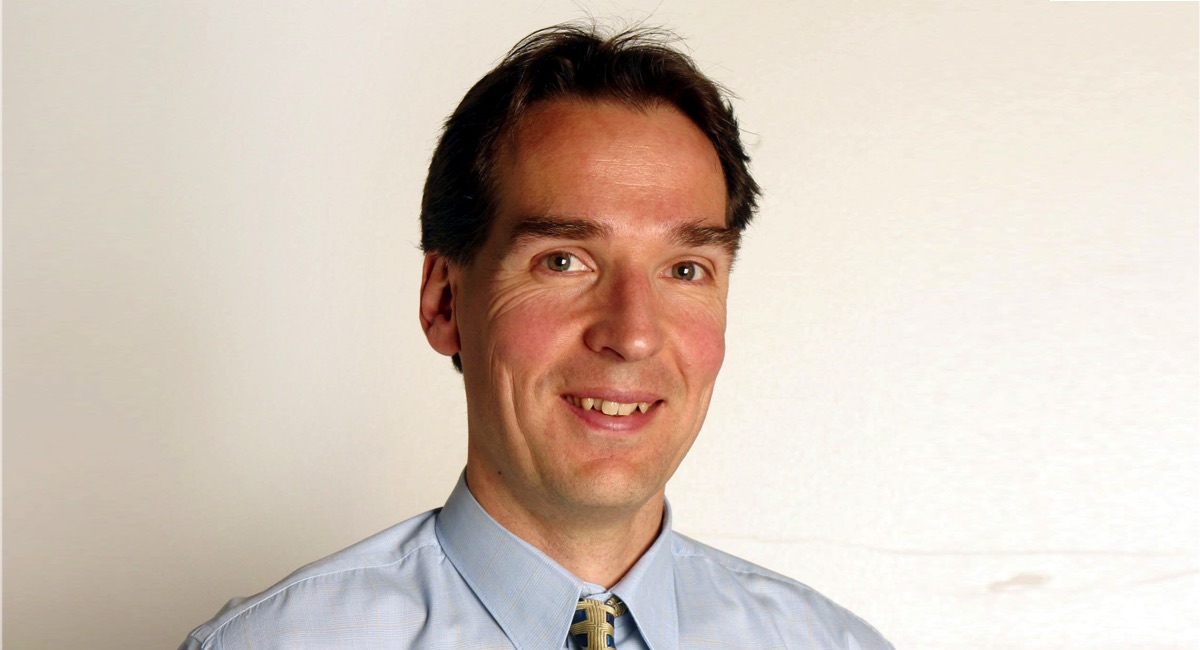 The rumour about AFL heavily investing in boosting its in-house editorial team is one that Matt Pinkney wished was true. However, the head of content at AFL Media and Broadcasting told Mediaweek it couldn’t be further from the truth.

“No. I would love that to be the case. We have an insatiable desire for new journalists, video producers and social media people. We would love to invest endlessly in broadening our content depth and reach, but I can assure you that there is no truth in the rumour,” Pinkney said.

AFL Media and Broadcasting had 36 people on its editorial team when it started in 2012. This number currently stands at 35.

Pinkney credits AFL with carving the path to a new form of sports journalism that is produced from within sporting bodies.

“We are the pioneers in a new form of journalism. It was very new a couple of years ago and it is becoming slightly more common,” Pinkney said.

Other sporting bodies who have followed in AFL’s footsteps by establishing an internal editorial team include NRL and Cricket Australia.

However, not all sports journalists are fans of this development. One of them is The Age’s Caroline Wilson, who spoke with Mediaweek last month. Wilson questioned the editorial independence of AFL Media and Broadcasting. She said: “I don’t care what you say, there are going to be times when your independence is challenged.”

“The accusation that we have ignored certain stories might be made, but I can honestly say that our editorial approach is to judge something by its news value. If it’s worth writing from a news point of view, we will write it.

“If you look closely enough at the Herald Sun, The Age or the ABC, you can see biases and influences in those media organisations as well, just as if you look really closely at us, you might see the same thing.

“I pick up the paper and see a news story saying, ‘Zombie fans delight as The Walking Dead returns to Stan.’ Stan is owned by Fairfax and they are writing a story about one of their paid video streaming platform’s shows. That makes me question their independence, despite the fact their masthead says ‘Independent. Always.’

“We have written stories about Gillon McLachlan, our CEO. I can guarantee no journalist at Fairfax or News Corp would write about their own CEO.”

Pinkney said that he had read the comments made by Wilson in Mediaweek. “I saw those quotes from Caroline. I have nothing but respect for her. She is one of the most courageous journos out there. She shows no fear or favour when she is reporting on football.”

AFL Media and Broadcasting is the biggest digital news operation dedicated to the game. It is the only organisation that can run full match highlights, stream games and produce full match replays.

“A lot of what we do is based on video footage. But we also like to compete with other media in breaking stories about signings and contracts and so on,” Pinkney said.

It can be easily assumed that AFL Media and Broadcasting would have an advantage when it comes to breaking stories about the game over other media outlets. However, Pinkney said that this “unfortunately” isn’t true.

“We don’t get any preferential access to clubs and stories. Equally, the AFL executives also don’t provide us with any leg-up on official announcements. We are competing in the same arena as the other media,” Pinkney said.

This is one of two myths that AFL Media and Broadcasting has been fighting since its inception, he said. “[The impression that] the clubs would somehow be forced to deal with us and provide us news stories ahead of other media just hasn’t happened.

“There is no formal requirement for them to deal with us. We like to deal with them and them with us as if we are just another branch of media. We have our own disputes with clubs, as do the other media. We also write stories about clubs that they don’t like and complain about. That’s what they do with other media as well.”

The second myth that the content arm of AFL has been combatting is that it is the PR voice of AFL.

Pinkney said: “There was a lot of talk about it in the early days that you couldn’t trust what we reported because we are a part of the sporting body. But I don’t think you’d hear that any more because we have blown the myth and we tell the good and the bad as required.”

AFL.com.au has a partnership in place with Telstra, Seven and Crocmedia. Telstra holds the digital rights for the games. However, the setup with Telstra allows AFL.com.au to host the former’s live stream and video content.

While AFL often has editorial presence at the games and press conferences, if for some reason a member of the team is unable to attend, it is provided video footage by Seven, and vice versa. AFL.com.au will also be hosting a Crocmedia radio show on Friday afternoons. The start date for this is yet to be announced.

Had it not been for these partnerships, Seven, Crocmedia and Telstra would all be competition for AFL Media and Broadcasting. But even subtracting these services from AFL’s competition pool, there are still a lot of services fighting for traction.

“Even though we are the biggest sporting website in Australia, we never rest. We know it’s very easy to lose audiences when all they have to do is go to a different app or website. It’s very easy to jump ship.”

Despite playing the tough game to win over readers from competition, Pinkney labelled this as “healthy” competition. “It makes us quite competitive and keeps us on our toes.”