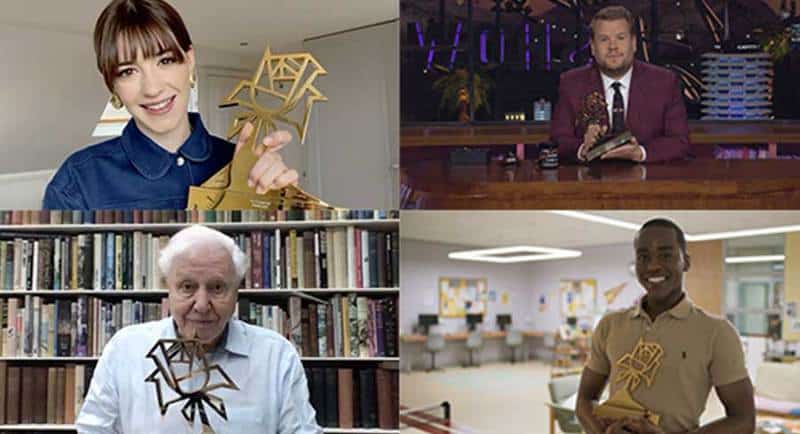 The 2020 Rose d’Or Awards virtual ceremony was hosted by Nish Kumar on Wednesday.

This year’s winners include television programming from six different countries – UK, USA, Germany, Argentina, France and Australia – as host Nish Kumar paid homage to an unexpected year by joking the awards would henceforth be known during lockdown as the Rose ‘Indoor’ Awards.

This year’s Rose d’Or Awards saw a record number of entries with 766 entries across 12 categories. Voted for by over 80 international judges from across the television industry, the 2020 awards included entries from every major territory in the world. 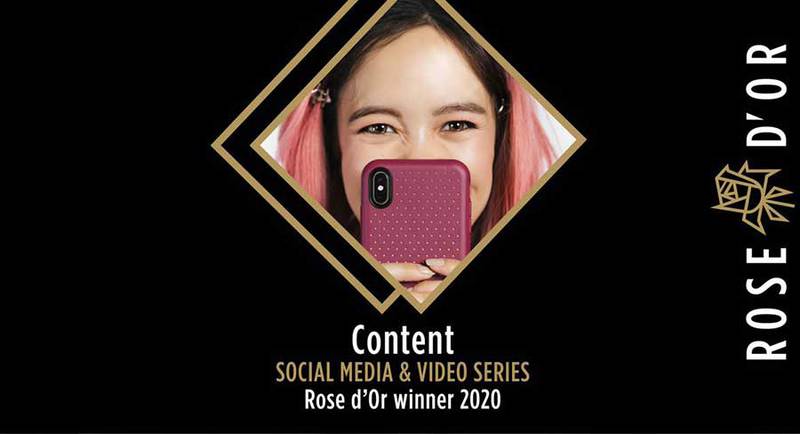 Mark Rowland, chair of the 2020 judges, said: “It has been an extraordinary year for television, reinforcing its role as central to all of our lives. It’s been an honour to review this incredible body of work – produced before and during the pandemic. Congratulations to the winners, all our entrants and every production team member who made these great shows possible.”

There were two winners from Australia this year amongst the 766 entries.

Brisbane’s Ludo Studio picked up yet another trophy while the other award went to Adelaide’s Epic Films.

Ludo Studio won in the social media and video category for Content made for the ABC. Also nominated in that category from Australia was the Facebook series Cancelled from More Sauce.

Epic Films won in the children and youth category for its series First Day made in associations with Australian Children’s Television Foundation and the ABC. 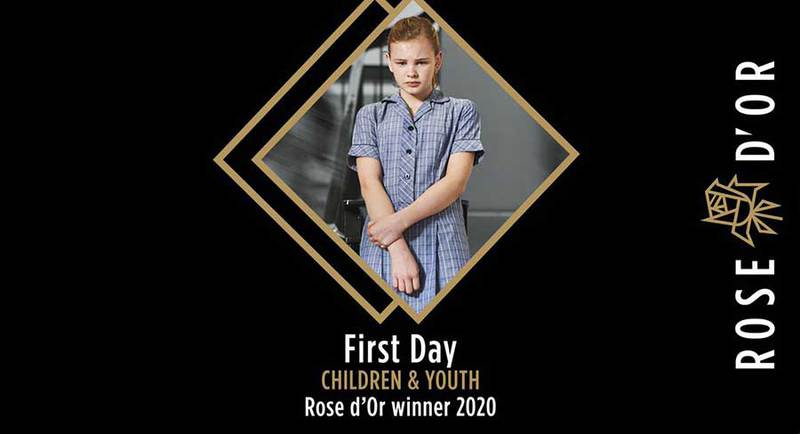 Also nominated this year in the audio category was the Marc Fennell podcast Nut Jobs made for Audible Australia.