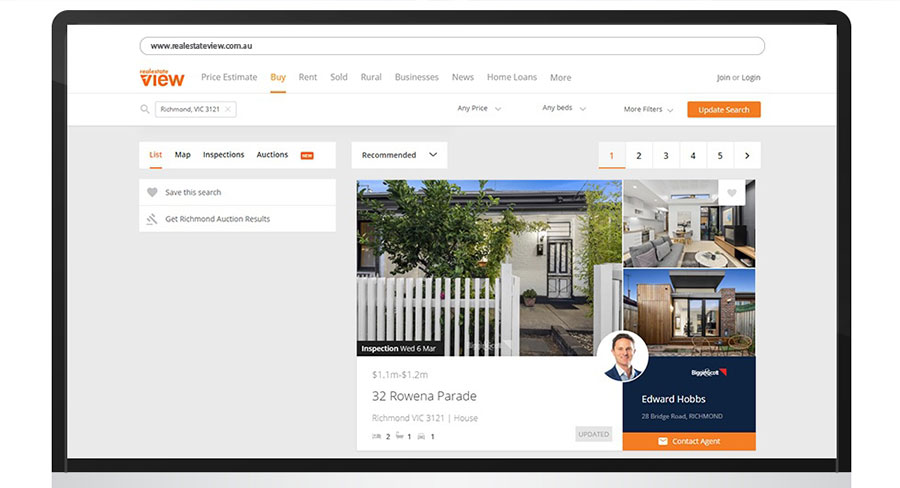 Agents and vendors in four key property markets across three states are now able to bundle print advertising campaigns with a realestateview.com.au listing.

ACM announced in February that Catalano, ACM’s Executive Chairman, had joined the board of realestateview.com.au and, together with business partner and ACM co-owner Alex Waislitz, had secured the largest interest in the online platform.

The bundling offer is being piloted through two of ACM’s leading daily mastheads in Victoria, The Courier in Ballarat and the Bendigo Advertiser, as well as the Illawarra Mercury in NSW and Redland City Bulletin in outer Brisbane.

The bundled print and digital listings push follows the successful February pilot in Newcastle and subsequent roll out in Sydney of the Today Acquire digital marketing platform, which helps vendors find buyers wherever they are in the digital sphere.

Catalano said he was “excited to round out the ACM property suite by now offering agents and vendors the opportunity to bundle their existing print campaigns with a listing on realestateview.com.au.

“Combining print, realestateview.com.au and off-portal marketing tools such as Today Acquire allows agents and vendors a one-stop shop for property media that target buyers at all stages of their purchase cycle,” he added.

“Realestateview.com.au has a proud 20-year history of delivering cost-effective lead generation for agents and now bundled with print will unlock additional agent brand and property awareness opportunities for our valued clients.”

Realestateview.com.au CEO Toby Balazs said he was excited to be expanding the property portal’s already strong relationship with ACM.

“The combined talent of the groups has allowed us to seamlessly integrate into the ACM sales process and I look forward to seeing the results,” Balazs said.

“Helping agents find buyers at manageable costs is one of our core pillars, and we look forward to working with the ACM team to roll this out to new markets across the country.”