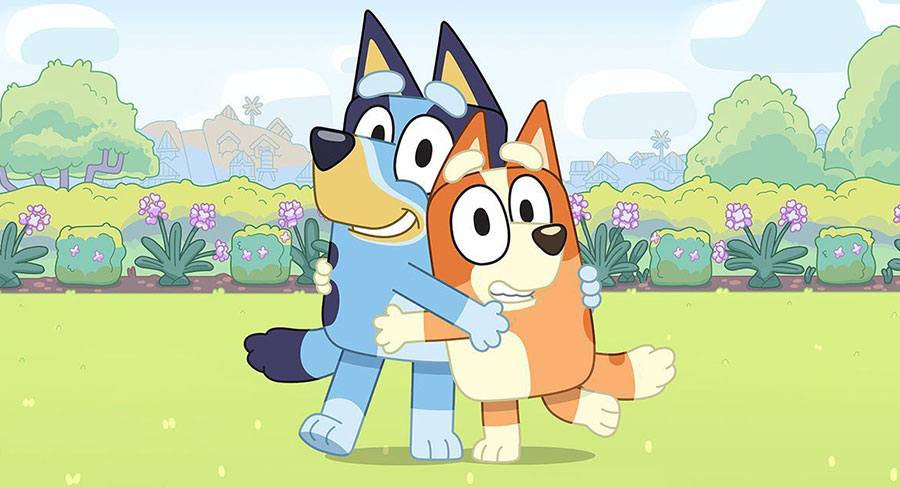 • Including four prizes for Bluey

The ABC has won seven trophies at the international Kidscreen Awards, including four prizes for Australia’s most popular children’s television show Bluey.

ABC programs and Australian producers and creators were honored across the preschool, kids, and tweens/teens programming categories at the awards on February 9, which celebrate the world’s best children’s television and digital entertainment.

ABC Children’s was also recognised on the world stage for the diversity and inclusivity of its content and talent. ABC ME series First Day, produced by Epic Films, won the Best Live-Action Series Award in the Kids Programming category for its powerful story about a transgender girl starting high school and finding the courage to live as her most authentic self.

Libbie Doherty, ABC Head of Children’s Production, said the award wins demonstrated the strength of local creative talent on the international stage. “Time and again, we see that distinctively Australian content, faces, and voices strike a chord with audiences and judges the world over.

“Congratulations to the Australian producers and creators, the ABC Children’s team, and all our production and funding partners, for bringing such outstanding programs to young viewers. Diversity and inclusivity are at the heart of what we do. Children engage with authentic stories and people, giving them the chance to see themselves reflected and represented on screen.”

The ABC’s haul of seven Kidscreen Awards was its most successful to date and behind only US network PBS. The trophies extend a stellar international run for ABC Children’s, including last year’s Rose d’Or Award for First Day, International Emmy Awards for Bluey and Hardball, and Prix Jeunesse International Awards for Hardball and The Unlisted.