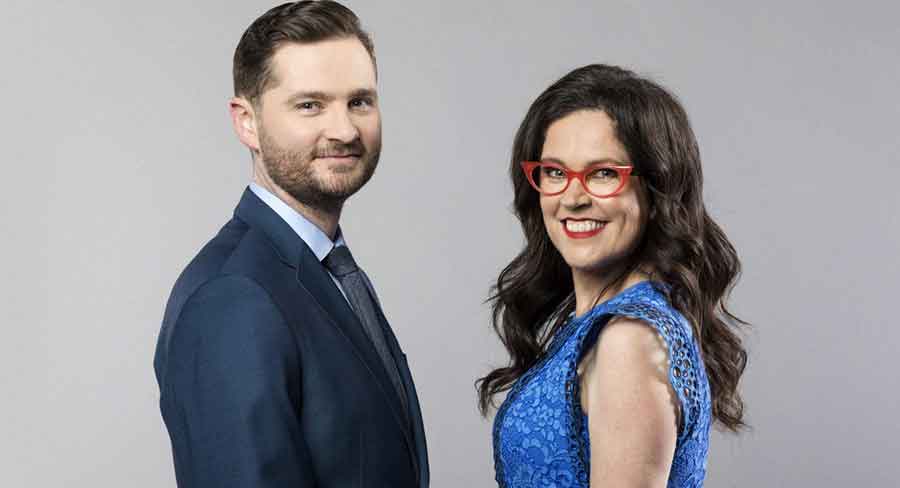 “Support for Australian creativity has been at the heart of the ABC for the past 88 years and will continue into 2021.”

• Premiering five premium Australian dramas, including the return of Deborah Mailman and Rachel Griffiths in new Total Control.
• New and returning factual content to stir the heart and mind, welcoming back Emmy-winning Old People’s Home For 4-Year-Olds and Love On The Spectrum plus Women in Parliament with Annabel Crabb and Back to Nature with Aaron Pedersen and Holly Ringland.
• Homegrown comedy and entertainment, with new series of Spicks and Specks and new shows with Kitty Flanagan, Nakkiah Lui, Sarah Kendall and Erik Thomson.
• ABC Comedy rebrands as ABC TV Plus, showcasing diverse documentaries, arts, entertainment and comedy in primetime every night of the week.
• Q+A moves to prime time on Thursday nights
• New ABC children’s content – new series The Wonder Gang and Kangaroo Beach. 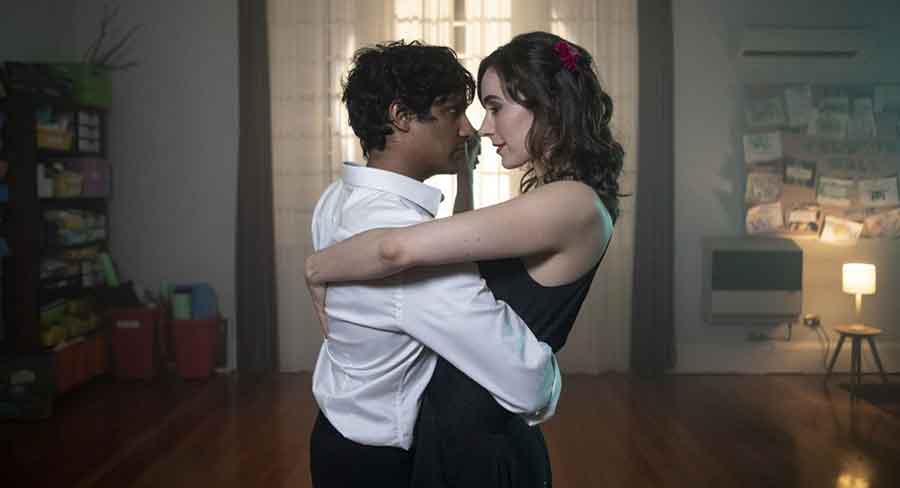 ABC managing director David Anderson said no other media organisation has the breadth and depth of trusted content for all Australians. “Support for Australian creativity has been at the heart of the ABC for the past 88 years and will continue into 2021. After a challenging year of disconnection, the ABC will bring more Australians together from more places across this wonderfully diverse country. The ABC is the creative voice of Australia and in 2021 we will bring more homegrown content to audiences than ever, across TV, online and ABC iview.”

ABC director of entertainment & specialist Michael Carrington said: “The ABC in 2021 is rich, diverse and inclusive, showcasing Australia’s best and emerging talent on and off screen. ABC iview will be home to more original Australian content than ever before. Our rebranded secondary channel ABC TV Plus will celebrate Australian culture and creativity, including live performances, premiere documentaries, stand-up comedy and a new weekly arts show. In 2021, the ABC will deliver more Australian voices, faces and stories than any other network – that’s our point of difference. Amid so much content from overseas, Australians are right at home on ABC.” 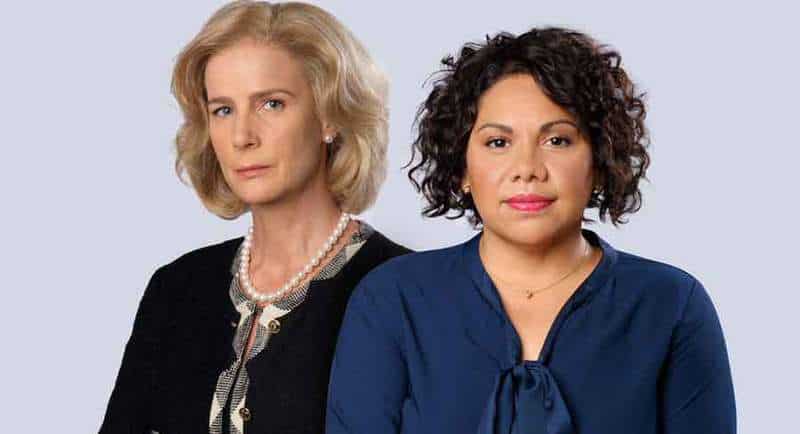 • Deborah Mailman and Rachel Griffiths return for the highly-anticipated second series of Total Control
• Anna Torv and Sam Reid headline the cast of The Newsreader
• Ioan Gruffudd returns for another season of Harrow
• Guy Pearce will reprise his iconic role as Jack Irish
• Set in the scenic Blue Mountains, the ground-breaking new series Wakefield, starring Rudi Dharmalingham, Mandy McElhinney and Geraldine Hakewill tackles the taboo subject of mental illness head on
• The six-part series Fires is inspired by the extraordinary people who survived last summer to tell the tale 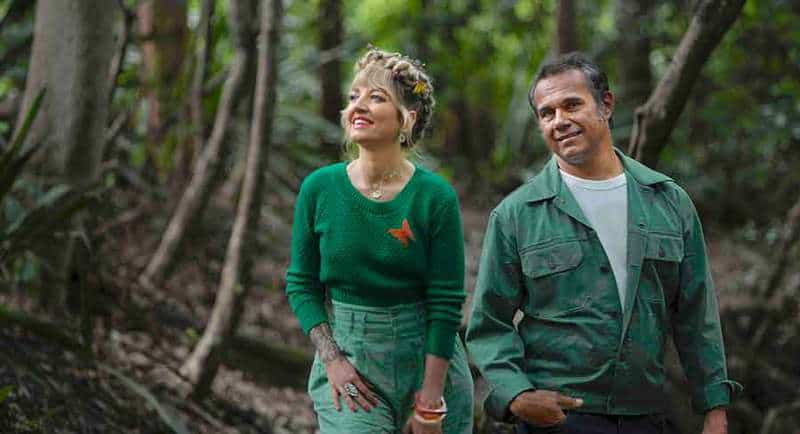 • Annabel Crabb examines the struggles of Australia’s female politicians in Women in Parliament
• Aaron Pedersen and bestselling author Holly Ringland guide viewers through the Australian landscape in the new natural history series Back to Nature
• Bondi Hipster Christiaan Van Vuuren investigates the state of Australia in The As Yet Unnamed Democracy Project (working title)
• Love on the Spectrum and Old People’s Home for 4- Year-Olds return
• Four-part series Beyond the Towers revisits the terrorist attacks that changed the world, 20 years on
• Quoll Farm takes an intimate look at the life of an unassuming Australian marsupial 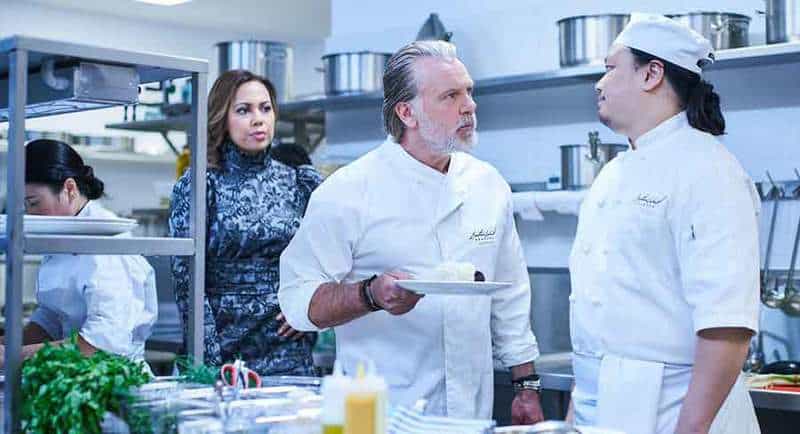 • New episodes of Spicks and Specks
• Charlie Pickering and Annabel Crabb will think the unthinkable in a new series of Tomorrow Tonight
• Sarah Kendall puts on her big hair for more Frayed
• Erik Thomson joins ABC’s comedy alumni, starring as a disgraced chef in the much-anticipated new series Aftertaste
• Nakkiah Lui leads a fresh line-up of talent in Preppers
• Kitty Flanagan brings her singular and hilarious voice to the fast-paced comedy Fisk, about a high-end lawyer who is forced to work in a shabby suburban law firm

Launching January 1st and airing from 7.30pm to 2am daily on channel 22 on your digital TV, channel 134 on Foxtel or channel 126 on Optus, the newly-rebranded secondary channel ABC TV Plus will celebrate Australian culture and content. Complemented by an exciting suite of international shows, ABC TV Plus will cater for all Australians with diverse new programs, from Saturday stand-up comedians to primetime premieres of religion, science and natural history documentaries, along with the best of the arts – three nights a week.

The ABC’s support for Australian arts and artists will be showcased in 2021, with the launch of a new weekly arts program on ABC TV Plus, alongside feature-length documentaries and live performances of music, ballet, musical theatre, film and opera.

• Claudia Karvan delves into the world of Australian literature, from the classics to the page-turners in the three-part as-yet-unnamed Australian book Series.
• Justine Clarke embarks on a memorable road trip to uncover Australian country music in Going Country
• Rachel Griffiths shares her passion for portraiture in Finding the Archibald. The fascinating story behind Australia’s pre-eminent Indigenous dance company Bangarra is explored in the feature-length documentary Firestarter: The Story of Bangarra
• Step into Paradise celebrates the enduring success of designers Jenny Kee and Linda Jackson

ABC ME and ABC Kids

• Australia’s #1 kids’ show Bluey will be back in 2021, headlining the ABC’s commitment to homegrown children’s content
• Aussie kids can have all their curly questions answered with the help of new ABC Kids’ show The Wonder Gang
• In its 55th year on air, Play School will be back with five new specials, including an episode in honour of Emergency Service workers
• Little kids around the country will get to meet wannabe hero joey Pounce in the animated series Kangaroo Beach
• Returning favourites include the Emmy Award-winning Hardball, Itch and Good Game Spawn Point 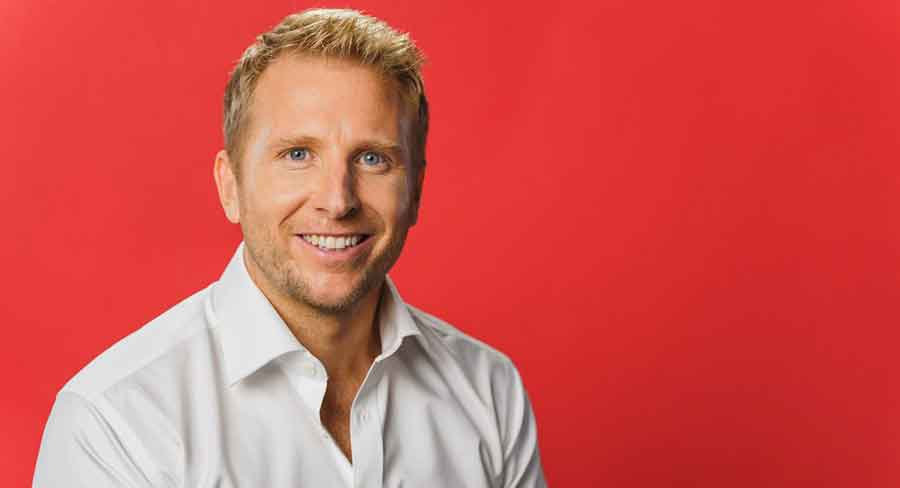 • Thursday nights will become a destination for original journalism and discussion of the big topics, with Q+A in the new primetime slot of 8.30pm, alongside stories and characters from around Australia and the world in Back Roads and Foreign Correspondent alternating at 8pm
• Monday nights remain the home of Australian stories and investigations, with the return of Australian Story and Four Corners – which will mark its 60th year in 2021

ABC shows that audiences know, trust and love will be back in the new year, including: Gardening Australia, Gruen, Shaun Micallef’s Mad as Hell, The Weekly with Charlie Pickering, Anh’s Brush with Fame, Hard Quiz, The Set, Dream Gardens, Catalyst, You Can’t Ask That and Landline in its 30th year.