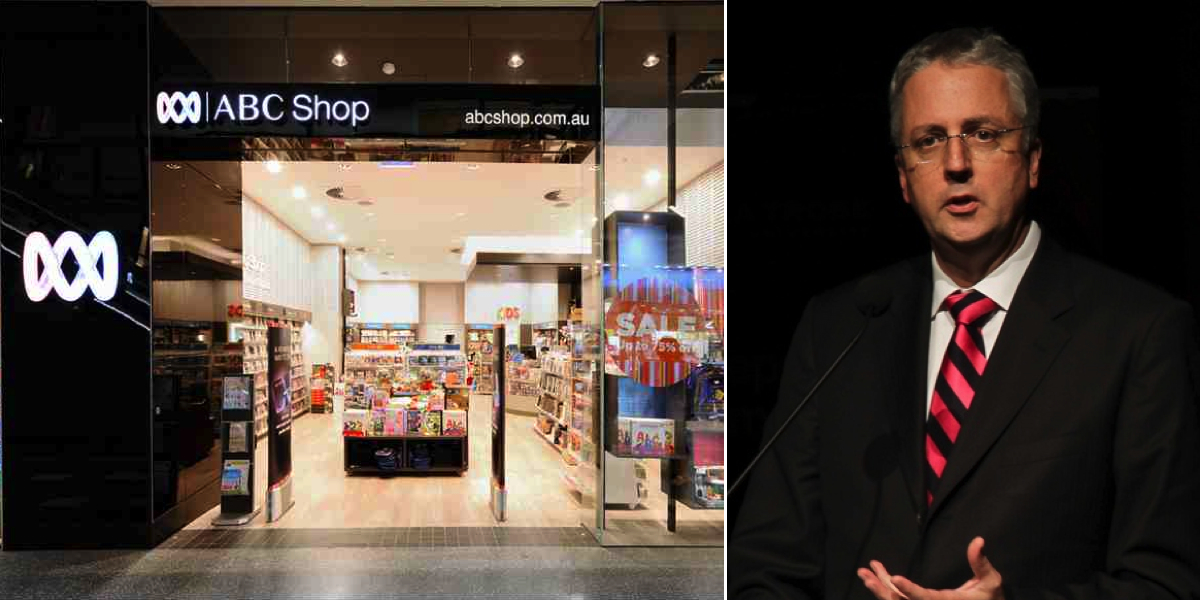 The public broadcaster this morning announced that it will be shutting its retail outlets in a “phased exit” throughout this year and next.

“ABC Retail will review its lease arrangements with landlords and develop a revised retail model with a focus on ABC Shop Online and ABC branded outlets in other retailers.

This strategy aligns with t he changing retail environment, as consumers increasingly access content digitally through subscription services and downloads and purchase physical products online. It is no longer possible for the ABC to sustain a large network of leased stores, traditionally reliant on DVD and CD formats. However, ABC DVDs, music, books, toys and merchandise will still be widely available for customers to purchase through ABC Shop Online and other retailers,” reads a press release issued this morning.

ABC News Breakfast‘s Michael Rowland interviewed ABC managing director Mark Scott on the program this morning, in which Scott blamed the shops’ lack of commercial viability for the move. “The business has changed, we all know that. The basis of ABC shops has been CDs and DVDs – this is all content that’s migrating to digital downloads. The shops in the last year have been operating at a loss, and all advice that we’ve had indicates that it wont be profitable in the future. We can’t be in a situation where we’re taking money from broadcasting and propping up retail operation,” he said.

He acknowledged public dissatisfaction with the move as expressed on Twitter, but maintained that this was the only acceptable course of action. “It is a hard sell. We know people have loved these shops, but we have to be responsible. We’re looking at other strategies – we will continue to sell online, partnerships with other retailers with branded sections. We still want people to be able to get their content, we need to find anther way to delivering that without a chain of 50 shops.”

As well as the shops, the branded ABC Centres that exist within many other retailers are also being closed due to their reliance on the chain of stores. As to the commercial impact of the closure, Scott said that the 300 redundancies that will need to be paid will be funded through the future earnings of ABC Commercial. “It won’t come from broadcasting. ABC Commercial returned $120m over the last decade, and we will be paying redundancies from its future earnings.”

Following questions about the recent Q&A controversy, Rowland asked Scott if he anticipated remaining in his role as MD despite the criticism he’s received. “That’s my intuition, I’m contracted through 2016 and there’s a lot on our plate. That’s where my attention has been, and where it should be,” he said.