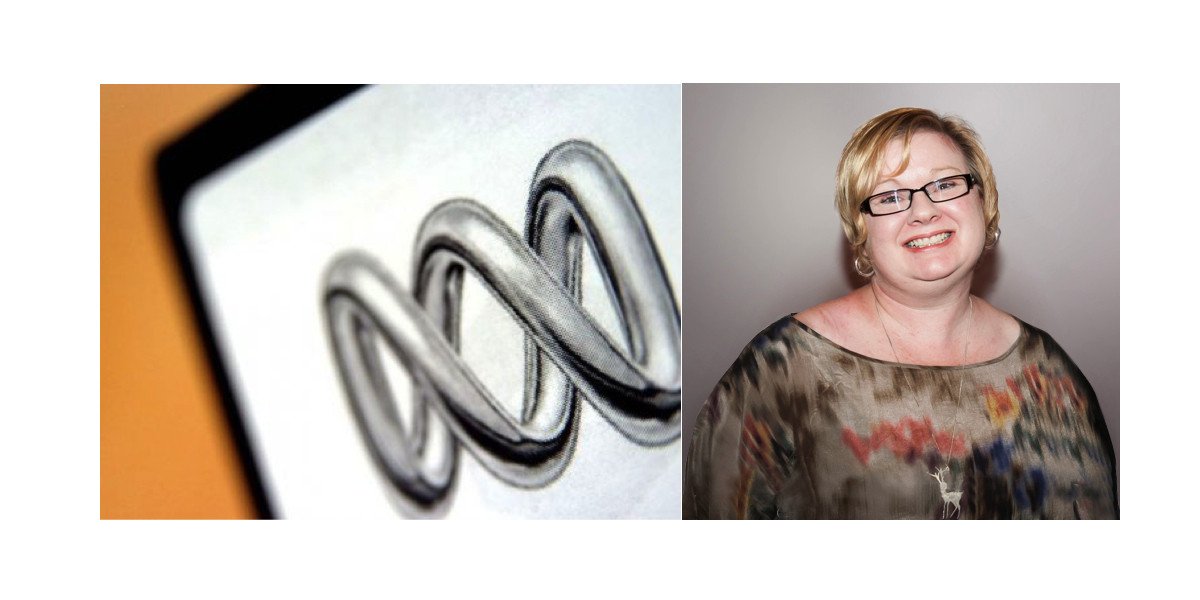 The ABC has announced the appointment of Tasha Mahalm (pictured) to the new executive role of studio manager, ABC Creative.

Mahalm will be an integral part of the ABC’s new internal creative services agency, due to launch later this year, which brings together promo creatives and design teams for ABC TV, Radio and digital marketing.