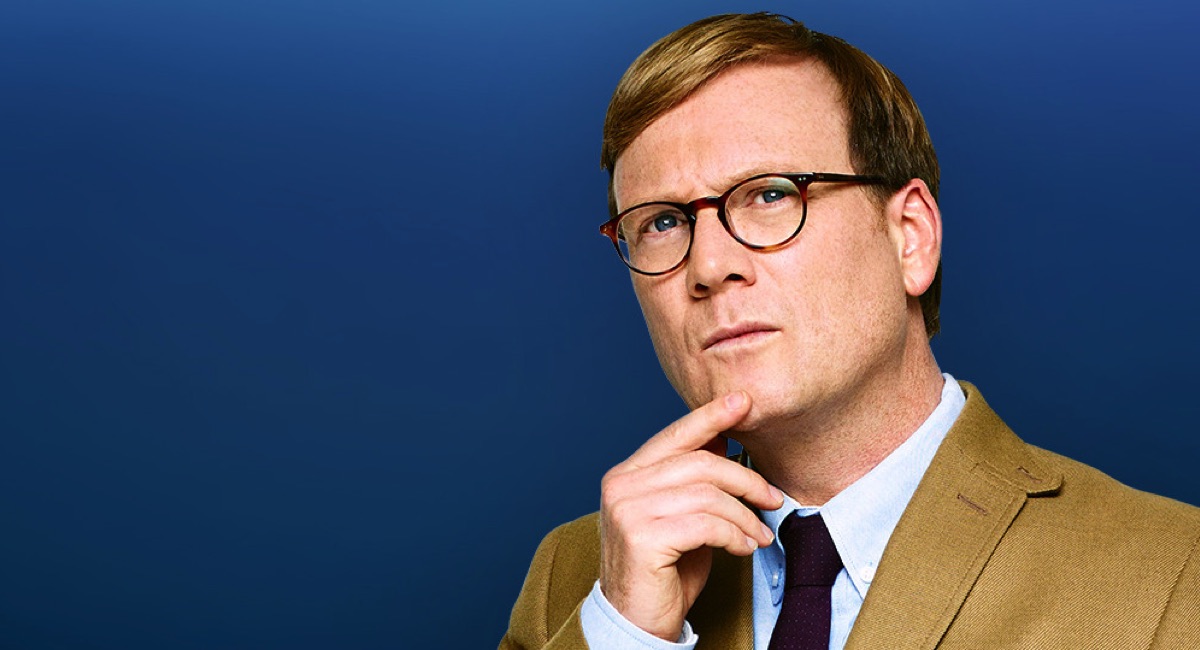 The US adaptation of ABC Commercial’s format Review will have its series three premiere on Comedy Central USA on Thursday 16 March. The series was adapted from the ABC Commercial program Review with Myles Barlow.

Comedy Central USA first premiered Review in March 2014 with the series achieving a cult following and critical acclaim for season two. The New York Times hailed it a “drolly hilarious” show that “breaks all moulds”, and The New Yorker described it as “surprisingly profound…poking fun at a specific brand of professional privilege”.

Katherine McMillan, format sales manager for ABC Commercial, said: “Some shows never even get to series stage in the US and here we are at season three, highlighting the quality of this standout format. The format is going from strength to strength too, with other exceptional local adaptations also in development in other key markets.”