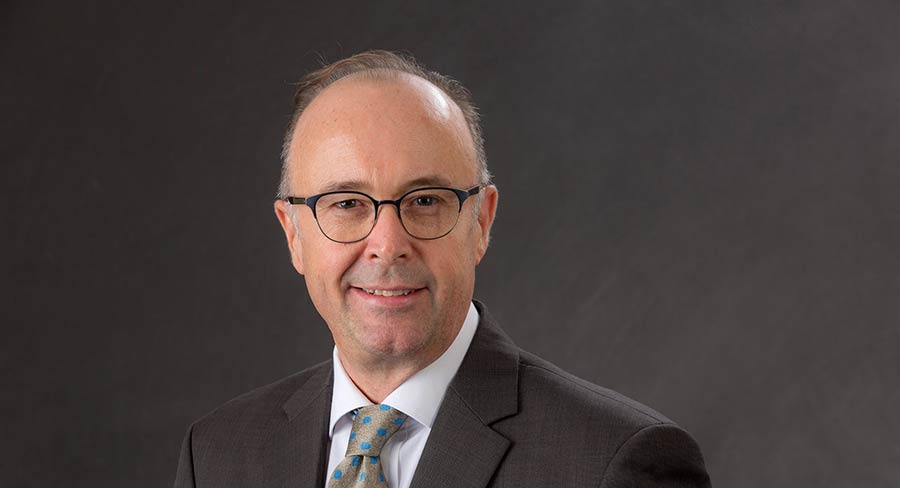 Mason said he would assist the acting director in a short transition phase.

Director of ABC Regional & Local, Michael Mason, has announced that he will be leaving the ABC in early December. In a statement to staff Mason said that when he accepted the new role as director regional & local, he did so with a view that he would revisit that decision after 12 months.

“After 34 years at the ABC and the last five years as director of radio and then regional & local, I can honestly say I have been privileged to have had the opportunity to work alongside some of this country’s greatest broadcasting and media talent – both in front of and behind the mic.

“I am aware that we have just experienced significant change at the highest levels within the ABC. I am also keenly aware of the incredible depth of talent that exists in both the ABC’s executive leadership team and the regional & local executive team and it is for this reason that I believe now is the right time for me to step down as director,” Mason said.

Mason said his decision to leave the ABC was made in early August before the departure of former managing director Michelle Guthrie and former chairman Justin Milne and was in no way linked to those events.

Mason added in a note to colleagues this morning: “I want to tell you that this decision is one of the hardest I have ever made.  I genuinely love my role and every day I am inspired by the passion, creativity, resourcefulness and free spirit of my colleagues.

“Being the director of the regional & local team may well be the best job in the ABC. However, as you know, I have been in this game a long time, and I believe there is always a right time to call time. I’m extremely lucky for the timing of this decision to be of my own choosing. All businesses need continual refreshing and that applies to all roles as well – including the senior leadership positions.”

Mason said he would assist the acting director in a short transition phase in addition to working on 2019 content commissioning.

“After that, I am going to ‘drop off the grid’ for a long break before I give some thought to the range of options regarding my next steps and life after the ABC.”

Judith Whelan has worked in the media for more than 30 years including time as the editor of The Sydney Morning Herald and Good Weekend magazine. She has also overseen ABC radio brands RN, Grandstand and the ABC’s capital city local radio network in her former position as head of spoken content within the former Radio division.