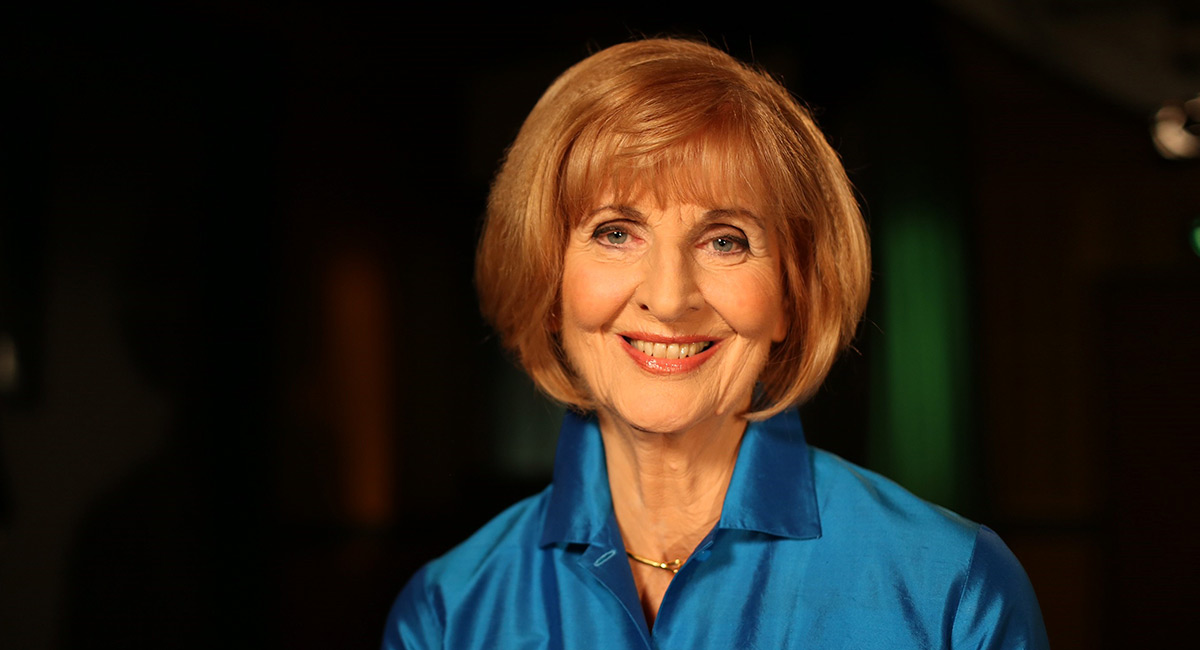 ‘I’m honoured to have this Scholarship initiated in my name by ABC News.’

ABC News has launched the Caroline Jones Scholarship, a 12-month cadet position providing financial and on-the-job development for a talented Aboriginal or Torres Strait Islander person who aspires to be a journalist.

The scholarship is named in honour of the distinguished broadcaster and journalist Caroline Jones (pictured), who had a more than 50-year career at the ABC before retiring in 2016. Caroline was the first woman reporter on This Day Tonight and the first woman to anchor Four Corners, and was associated with Australian Story since its inception in 1996. In 1997 she was voted one of Australia’s Living Treasures.

“I’m honoured to have this Scholarship initiated in my name by ABC News,” said Jones. “So many people opened doors of possibility for me. This scholarship will offer an outstanding career opportunity each year for a young indigenous person.

“It’s a project close to my heart and I welcome the prospect of more indigenous journalists taking their place in the Australian media.”

The scholarship provides an opportunity for the successful candidate to build a career in news and current affairs. He or she will do a range of work placements within ABC News, including with the Specialist Reporting Team, ABC Investigations, the business and digital teams, Foreign Correspondent and Four Corners.