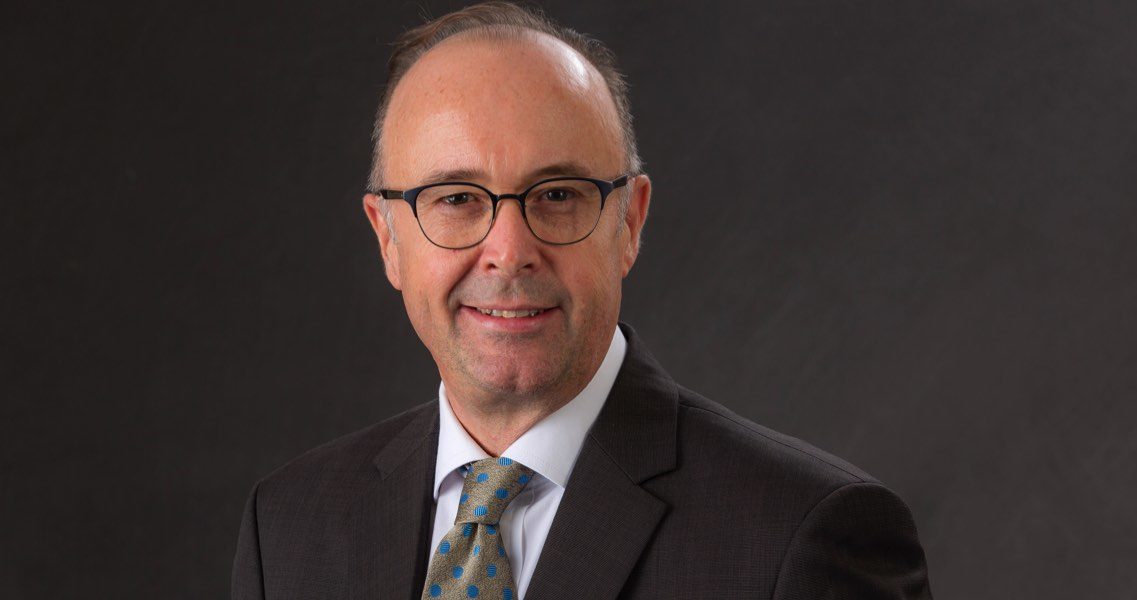 The ABC has launched its new audio app ABC listen

The ABC has launched its new audio app ABC listen. 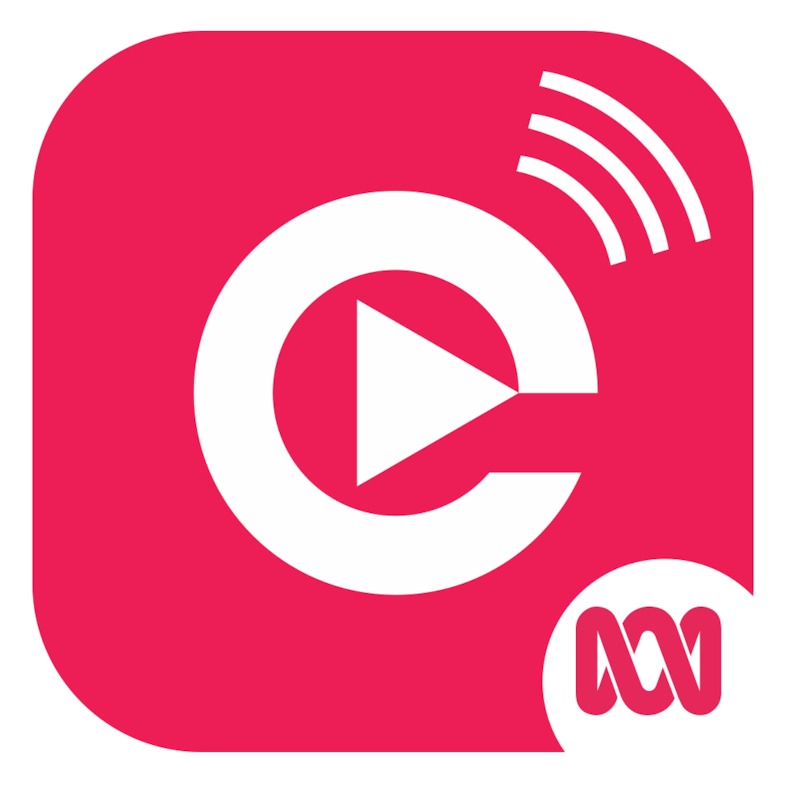 “Our previous radio app has proved extremely popular since its launch in 2012 and this new app marks a major step forward in our ability to provide seamless and easy-to-navigate access to our enormous range of on-demand and live audio content,” Mason said. “By focusing on the user’s own behaviours and preferences it opens up our content and allows for much easier discovery.”

ABC listen is now available for free download from either the Apple Store or Google Play. ABC Radio’s triple j and triple j Unearthed apps will continue as stand-alone apps.