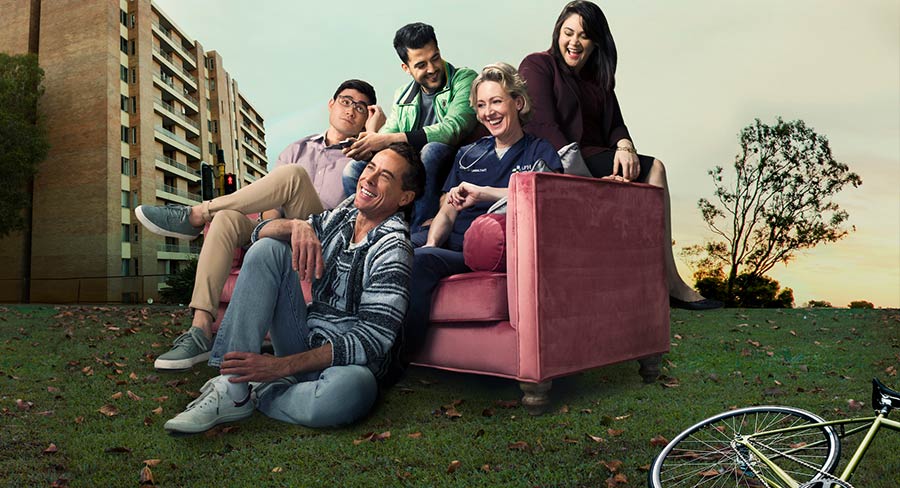 ABC’s The Heights will take viewers into the inner-city neighbourhood of Arcadia Heights next month when it launches on ABC on Friday, 22 February at 8.30pm (AEDT).

Viewers can enjoy double episodes every Friday or binge as many episodes as they like, with all 30 episodes available on ABC iview following the launch broadcast. From the producers of The Slap and Barracuda, The Heights is a charming and entertaining serial drama exploring the relationships between the residents of the Arcadia social housing tower and the people who live in the rapidly gentrifying community that surrounds it.

The Heights is produced by Matchbox Pictures and For Pete’s Sake Productions for ABC and developed and produced with the assistance of ABC in association with Screenwest, Lotterywest and NBCUniversal. International sales will be handled by NBCUniversal Distribution.

The Heights has been created in-house at Matchbox Pictures by Warren Clarke (Mustangs FC) and co-creator Que Minh Luu.

Executive produced by Debbie Lee for Matchbox Pictures and Sally Riley and Que Minh Luu for the ABC.