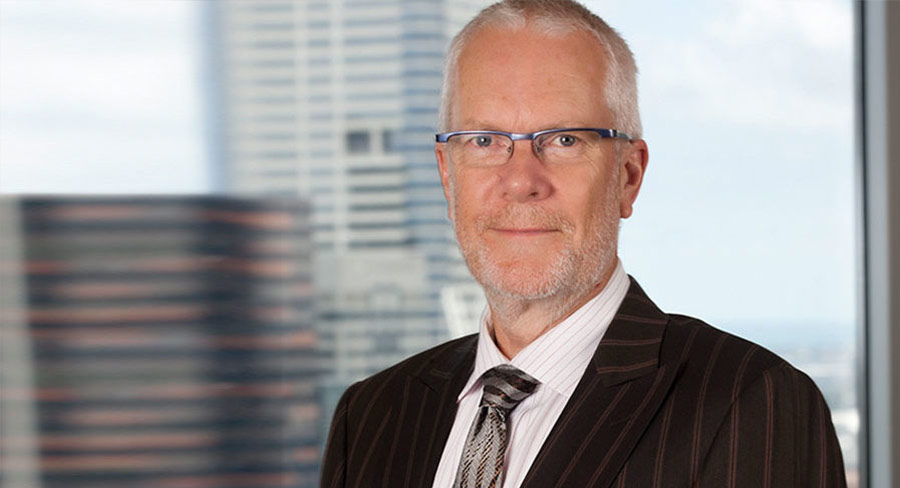 One of the key debates is about whether the ABC should have a role in the digital age.

ABC Chairman Justin Milne was speaking at the American Chamber of Commerce in Sydney yesterday. Highlights of his speech include:

One of the key debates is about whether the ABC should have a role in the digital age. In a familiar echo of the past, commercial interests, supported by some on the political fringe, lobby for the ABC to vacate digital platforms. You can hear their arguments:

“I run an excellent media business, which employs hundreds of Australians. We provide excellent journalism, which is under enormous pressure from the Internet. Why should public money be used for a media service that duplicates what we already do?”

Of course, when you unpack this argument – even a little – it is revealed as simplistic, facile and entirely self-serving. Throughout the Western world, governments have recognised the public benefit in hybrid public-private models for infrastructure and service delivery, whether you think about education, health, airports, roads, public transport or many more examples.

Let’s be clear: if the ABC were barred from serving audiences on digital platforms, it would wither away and cease to exist. Linear broadcast audiences are in steady decline because Australians, just like people everywhere else on the planet, value the convenience of consuming their favourite content whenever, wherever and however they like.

The ABC does many other things commercial media does not, including making programs about science, education, classical music, art, religion and ethics – not to mention triple j, which is by far the most popular youth music station in Australia, breaking new bands regularly, and supporting the live music industry.