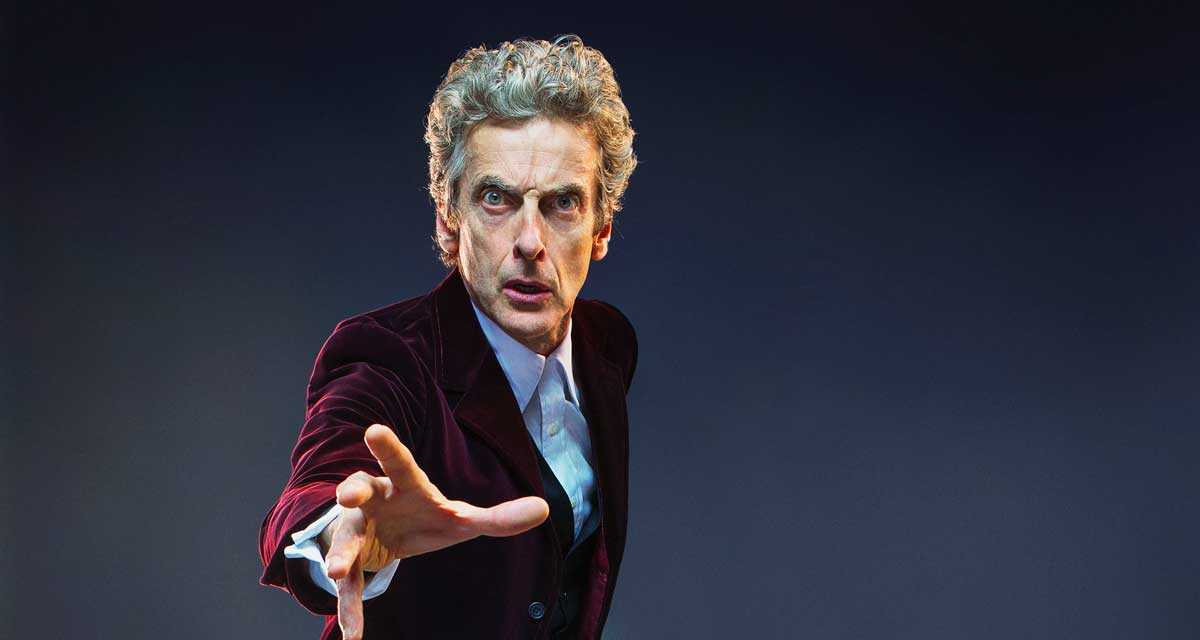 PS3 and PS4 users are now able to get ABC iView in better definition, but it isn’t exactly high definition

Fans of Doctor Who were yesterday treated to a surprise by ABC iView with the offer to watch the program at a higher video quality.

The ABC last week began a higher bitrate trial for iView users who access the platform via PS3 and PS4 video game consoles. An ABC spokesperson has advised Mediaweek that, “depending on the feedback from that trial, the ABC will consider further roll out next year.”

A frequent criticism of iView has been that the video quality is a low quality standard definition stream. Subscription services Netflix, Stan, and Presto each stream content in high definition, establishing an expectation that viewers should be provided a choice between the quality of video that they stream. A higher quality video stream will consume more of a users monthly data allowance.

Viewers hoping for a high definition stream of their favourite ABC programs shouldn’t yet too excited just yet. While the ABC iView trial is offering a higher quality stream, it still isn’t at HD-level streaming yet. The iView app advises that a 60 minute program may consume up to 675 megabytes of data, indicating that it will simply be a good quality standard definition stream. Australian viewers are increasing their reliance on the ABC iView platform, with 23 million Australians accessing the service each month.

At the launch last month of Telstra TV, Joe Pollard advised that an ABC iView app should be available on that platform by Christmas. The Telstra TV has been widely embraced by local video providers with SVOD services Netflix, Stan, and Presto all available, alongside the free-to-air catch-up services for Seven, Nine, and SBS. The new Apple TV is also of considerable interest to local providers, with Netflix, Stan and tenplay already available on the platform. Nine and SBS have both committed to developing for the platform, with an SBS On Demand app expected before Christmas.

An ABC spokesperson said, “an iview app for Apple TV is in development and we will release more information when appropriate.”