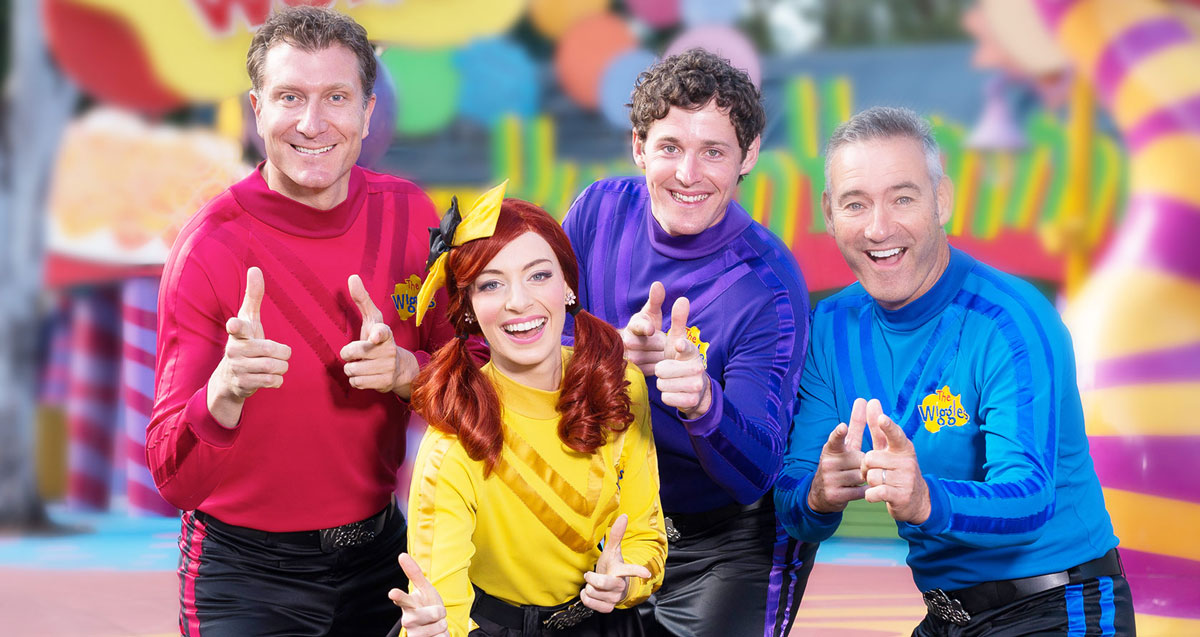 The agreement also gives ABC Commercial the rights to distribute both existing and future Wiggles television series to international broadcasters, including those based in the United States and Canada, throughout the life of the contract.

The Wiggles originally signed with ABC Commercial in 1991 for the release of their self-titled first album, distributed through the broadcaster’s ABC Music label. The ABC has since remained the award-winning group’s local distributor, selling well in excess of eight million Wiggles DVDs and almost two million CDs in Australia alone during that time. Globally the group has sold over 23 million DVDs, two million albums and eight million books. This new agreement marks the first time ABC Commercial has been given the global rights to distribute The Wiggles complete content slate internationally.

“ABC Commercial is pleased to extend our partnership with The Wiggles globally,” said Robert Patterson, Director of ABC Commercial. “The Wiggles are the world’s most revered children’s entertainment group, universally celebrated by kids and parents alike both here in Australia and abroad, their music synonymous with the ABC brand. By securing global distribution rights to their award-winning catalogue of content, I am confident ABC Commercial will continue to build on their immense track-record of international success.”

“The Wiggles have called the ABC home for over 25 years,” said Paul Field, Managing Director of The Wiggles. “We’re thrilled to extend that relationship to the world. By providing our trusted partners in ABC Commercial with the global rights to our entire catalogue, we believe we’re well poised to continue entertaining young children and families everywhere.”

“The whole group is just so excited to be Wiggling around the world with the ABC,” added Anthony Field, Blue Wiggle and creator of The Wiggles. “We’re taking our songs and stories to a new generation.”

ABC Commercial has already begun working with its local and international content partners to deliver The Wiggles’ complete catalogue of hits to families around the world, with further content announcements expected to come later this year.