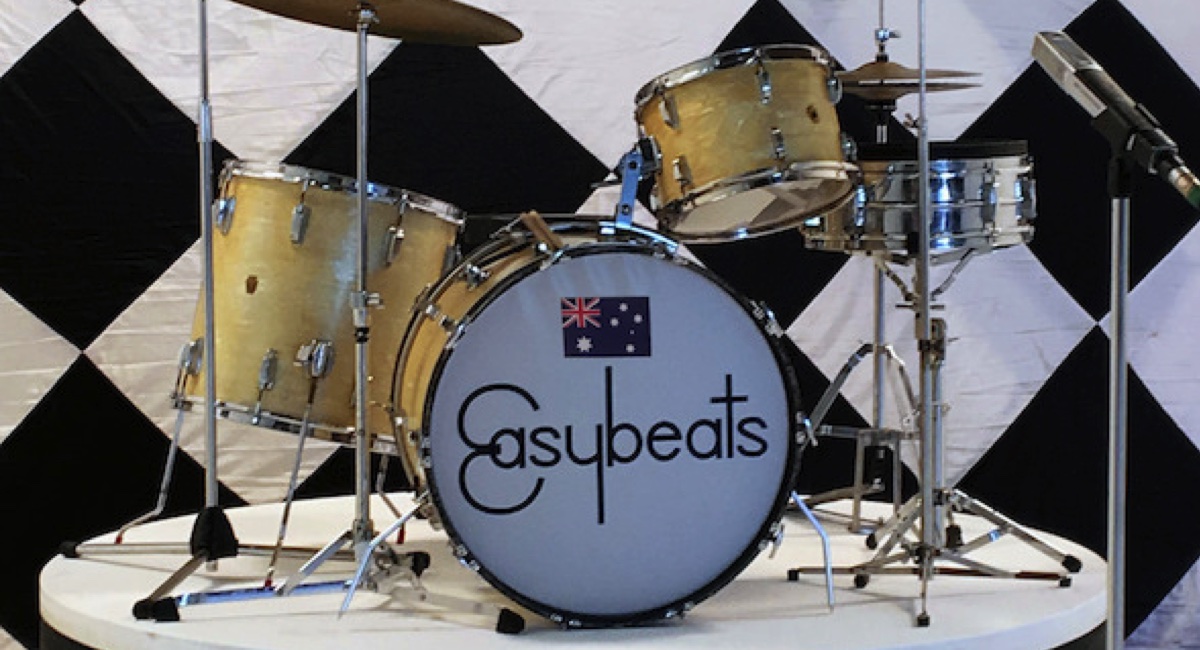 The Easybeats will screen on ABC later this year

The ABC, Playmaker, Screen Australia, and Screen NSW have started production on the previously announced special event drama The Easybeats. The two-part miniseries tells the story of five young newly arrived immigrants who met in a Sydney migrant hostel in the swinging 1960s and went on to take Australian rock ’n’ roll to the world.

The producers are promising The Easybeats is a story of identity, reinvention and belonging, touching on themes of celebrity and redemption, with a contemporary relevance and a killer soundtrack. While the members of the band each confronted their own sense of self and the loss of identity in pursuit of their success, they came to understand that though they were all from different countries, the sum of the musical parts was quintessentially Australian.

The Easybeats will screen on ABC and ABC iview later this year.