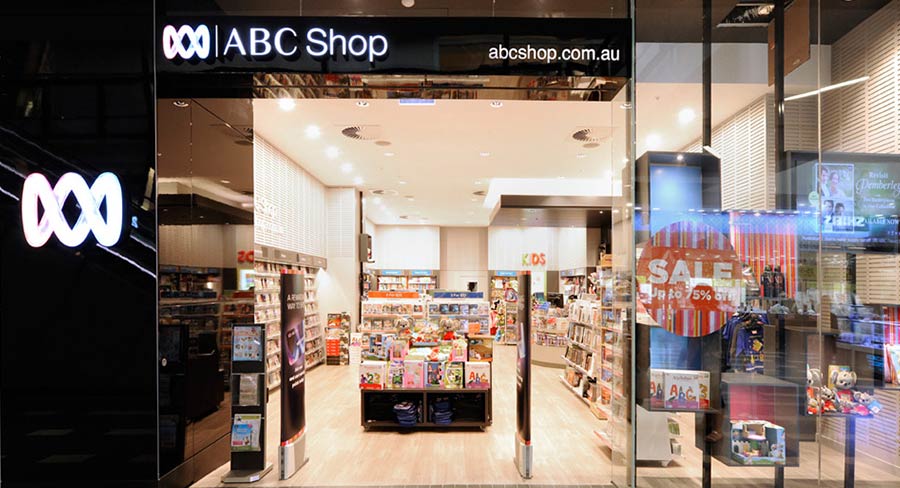 It is anticipated there would be up to 16 redundancies as a result of the proposal.

ABC Commercial has announced a proposal to exit the ABC Shop Online business by the end of this year. The proposal would also involve the closure of the in-store ABC Centres.

ABC DVDs, music, books, toys and other merchandise would remain just as widely available through approved retailers both online and in stores around Australia.

Andrew Lambert, general manager ABC Commercial, said: “Consultation with employees and union representatives on this proposal begins today and we look forward to their input over the coming weeks.

“ABC Shop Online and the ABC Centres are an important part of the ABC’s commercial operations, and these decisions are never taken lightly.

“This proposal directly responds to the changing market, in particular consumers’ shift to digital delivery of audio and visual content. Coupled with the intensifying global competition affecting the entire retail sector, the resulting decline in physical sales means the retail business is becoming increasingly unviable.”

It is anticipated there would be up to 16 redundancies as a result of the proposal.