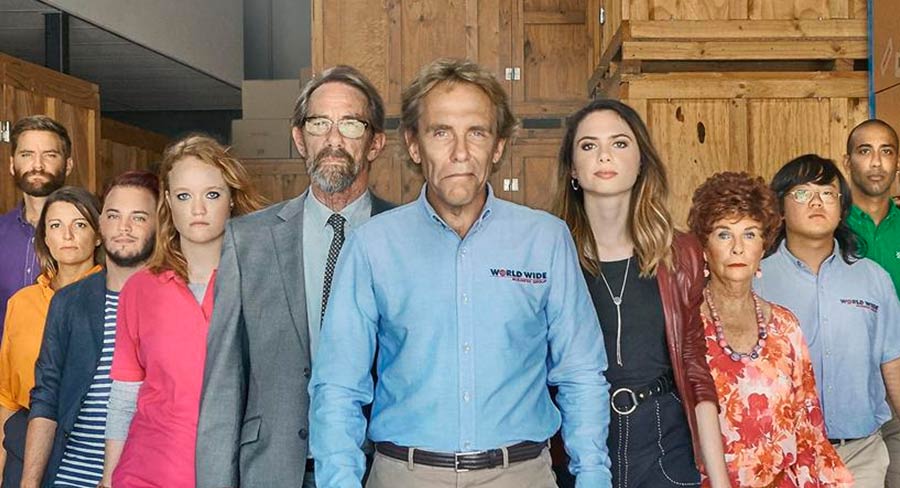 ABC Commercial has acquired the global distribution rights to the new Gristmill comedy Back in Very Small Business (8 x 30 mins) as a new season went to air this week.

Created by Robyn Butler and Wayne Hope, the award-winning creative duo behind Upper Middle Bogan and Little Lunch, alongside celebrated comedy writer, Gary McCaffrie, the series serves as a follow-up to 2008’s acclaimed comedy Very Small Business and follows the exploits of Don Angel – an aspirational small businessman who helms his suburban empire with equal parts zeal and tax evasion.

“Confronting and emotionally involving, Wayne and Robyn have crafted a comedy that speaks directly to our current cultural climate while maintaining the trademark humour that’s made their shows such a hit with family audiences,” said Jessica Ellis, head of content sales & distribution, ABC Commercial. “We’re thrilled to be bringing this smart and heartfelt series to the world.”

“Back in Very Small Business is a show about the desire for love and acceptance and what happens when that fundamental need is thwarted,” said Robyn Butler and Wayne Hope. “We’re excited to be partnering with ABC Commercial to distribute the series both locally and internationally.”

Back in Very Small Business is a Gristmill production, in association with ABC TV, Fulcrum Media Finance and Media Super. Filmed with the assistance of Film Victoria and Screen Australia, the series was written and created by Robyn Butler, Wayne Hope and Gary McCaffrie and executive produced by Robyn Butler, Wayne Hope and Greg Sitch, with Rick Kalowski as executive producer for ABC TV.