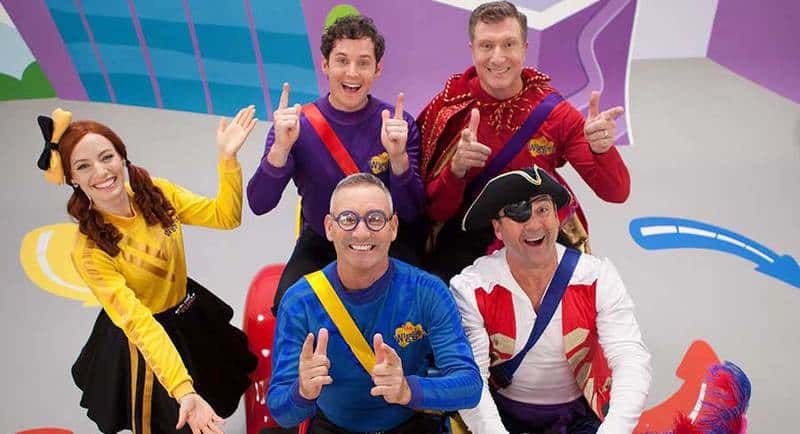 ABC Commercial has completed a deal with the TV arm of the British multinational telecommunications company BT for a package of preschool content from Australian music royalty The Wiggles.

The agreement will give BT TV broadcast and streaming rights to a collection of premium content from The Wiggles catalogue including Emma Series 1 (HD 30×4’) and Wiggle, Wiggle, Wiggle! Series 1 (HD 26×22’) plus a number of studio recorded specials including Wiggle Pop! (HD 1×70′), Nursery Rhymes (HD 1×70′) and Wiggly, Wiggly Christmas! (HD 1×63′). 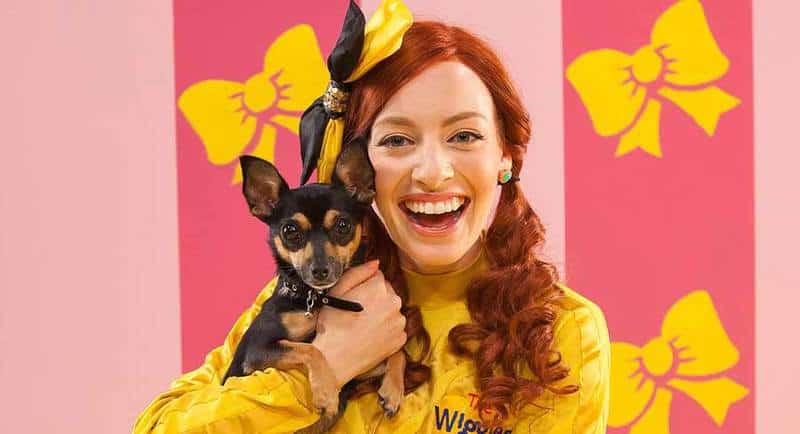 “We are so excited to be working with BT TV bringing The Wiggles to the UK,” said Jessica Ellis, head of content sales & distribution, ABC Commercial.

“The Wiggles have had tremendous success in the region through their tours, music and merchandise, now they will be engaging preschool audiences with their many hours of fun, entertaining and educational broadcast content.”

“Lachy, Simon, Anthony and I are so excited to announce this deal. To be back on television in the UK with BT TV and be able to share our content with all of our fans there is a real thrill,” said Yellow Wiggle, Emma Watkins.

The Wiggles have been successfully touring the UK since 1998 and have continued to perform at many legendary venues, including the Hammersmith Apollo. The Wiggles have toured England, Ireland, Scotland and Wales selling over 50,000 ticket sales on a single tour.