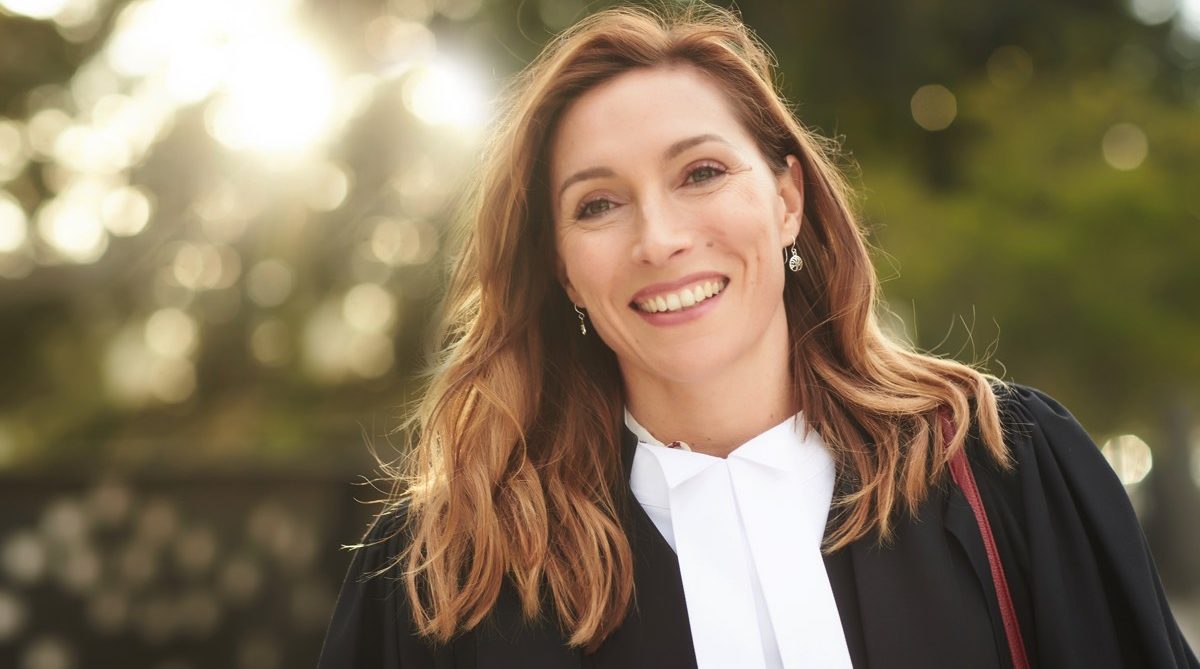 ABC Commercial will showcase drama at MIPTV this year, including the series Newton’s Law (8 x 60’).

The series is from the producers of internationally successful drama series Miss Fisher’s Murder Mysteries, Every Cloud Productions.

ABC commercial said Newton’s Law enjoyed critical and ratings success on its recent Australian debut on ABC TV, and has been the number one non-children’s performer YTD on ABC’s VOD platform, iview.

The first series finishes tonight on ABC with no report of a commission yet for a second season.

“It’s incredibly encouraging that Australian audiences and critics have been quick to embrace this brand new drama-comedy series. With a creative team that has an exceptional pedigree in drama, and featuring a stellar cast, we’re confident this will be a resounding success with audiences around the world,” said Tony Iffland, general manager of content sales, ABC Commercial.