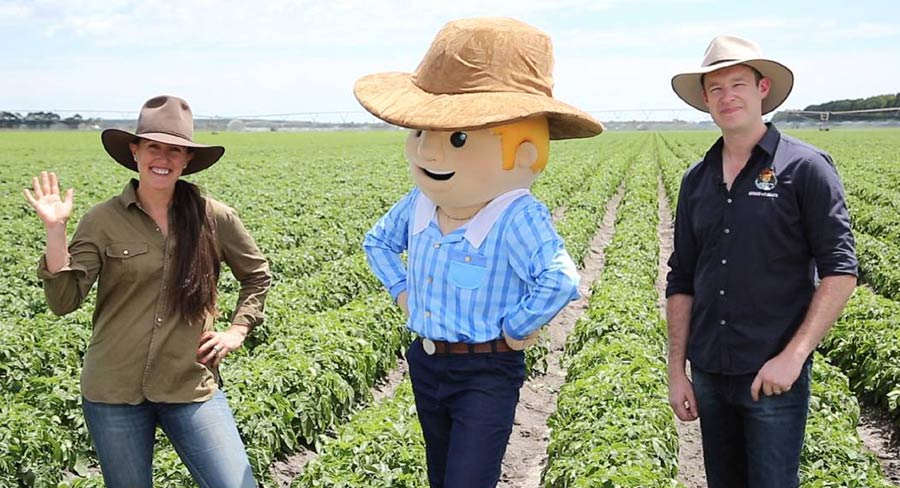 George the Farmer and his creators, Simone Kain and Ben Hood, have been bringing farm education to life and inspiring the next generation of agriculturalists since 2015 when they first launched the George the Farmer interactive app on the iTunes store. The trio will now be reaching bigger audiences through a new partnership with the ABC.

A five year licensing deal has been struck between George the Farmer Pty Ltd and the Australian Broadcasting Corporation giving the ABC exclusive free to air rights for the ABC’s primary and secondary channels, including simultaneous online streaming through the ABC iView digital platform, for the George the Farmer paddock to plate video clips.

The videos, produced through the creators digital agency, Hello Friday, follow George the Farmer and team around South Australia as they investigate different foods grown on the farm including wheat, potatoes and chicken meat. Each stage of production is highlighted through the use of video, animation, story, music and dance culminating in a final kitchen scene where the produce that was investigated is turned into a healthy and easily achievable meal for children to cook themselves. 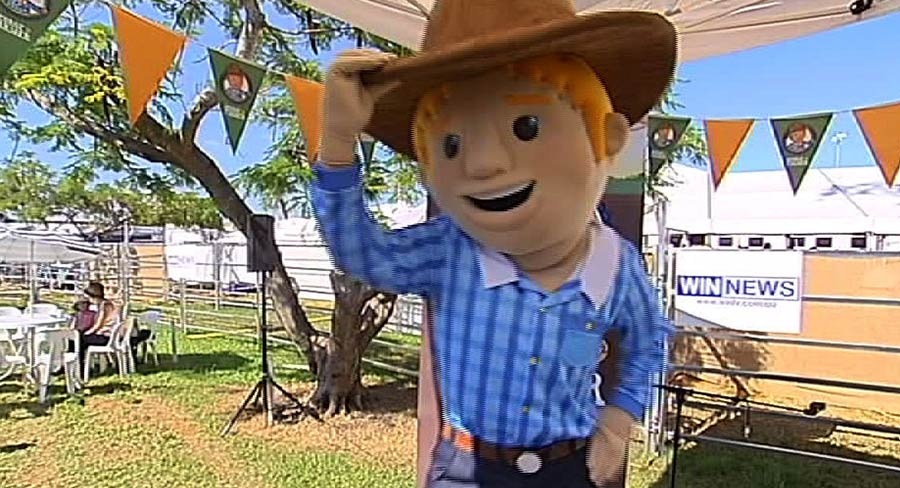 George the Farmer was developed in 2015 after co-creator Simone Kain identified that there weren’t any farming characters globally telling sequential stories about life on the land to help inspire and educate her then two-year-old son, George.

“We had Postman Pat and Bob the Builder but a character educating children about how the main thing that sustains our life – food – was missing”.

She worked together with business partner, Ben Hood, to bring to life this Aussie larrikin who is supported by his talented wife, Dr Ruby Farmer, an agronomist and says that they’re driven by their desire to provide children with the same connection that they were afforded from living on farms throughout their childhood.