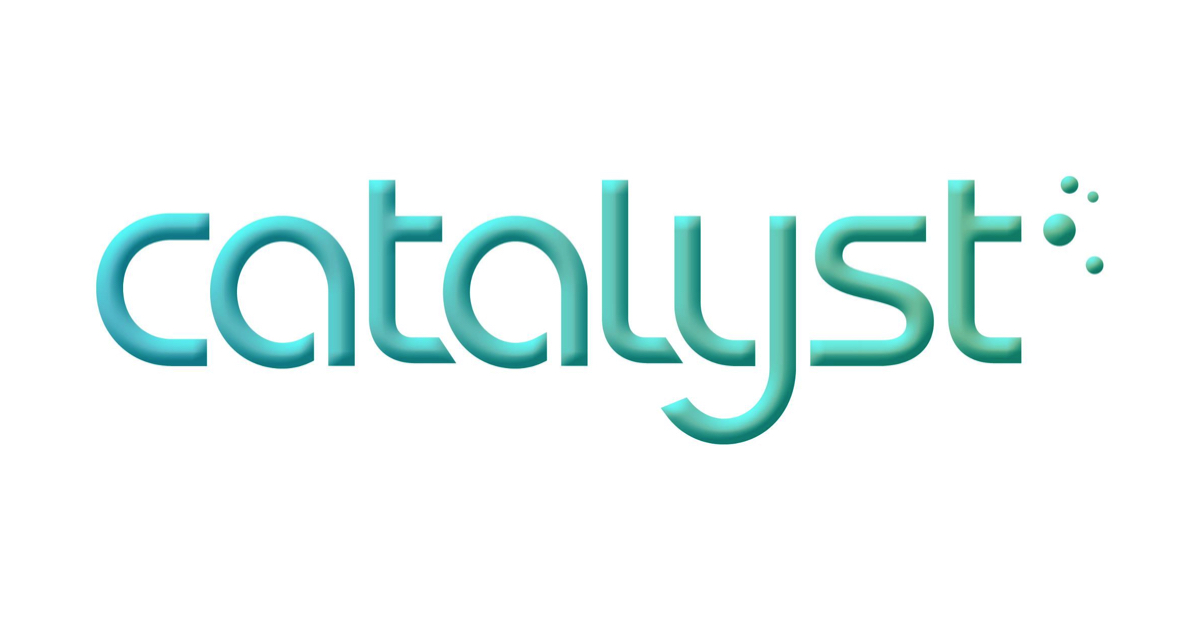 The ABC has announced its science show Catalyst will return in 2017, but in a new format.

Under the proposed plan, a series of 17 hour-long documentaries will be created to replace the existing 30-minute magazine-style program, which launched in its current format in 2001.

The hour-long focus will enable Catalyst to explore a range of science ideas in depth, using leading expert subject presenters, rather than a fixed ensemble of science reporters.

The Catalyst team will also deliver short-form content around each issue and throughout the year to increase the ABC’s digital science offering on and off ABC platforms.

Up to nine existing staff members may be affected by the proposed changes. Consultations have begun with the ABC offering alternate positions for some staff.