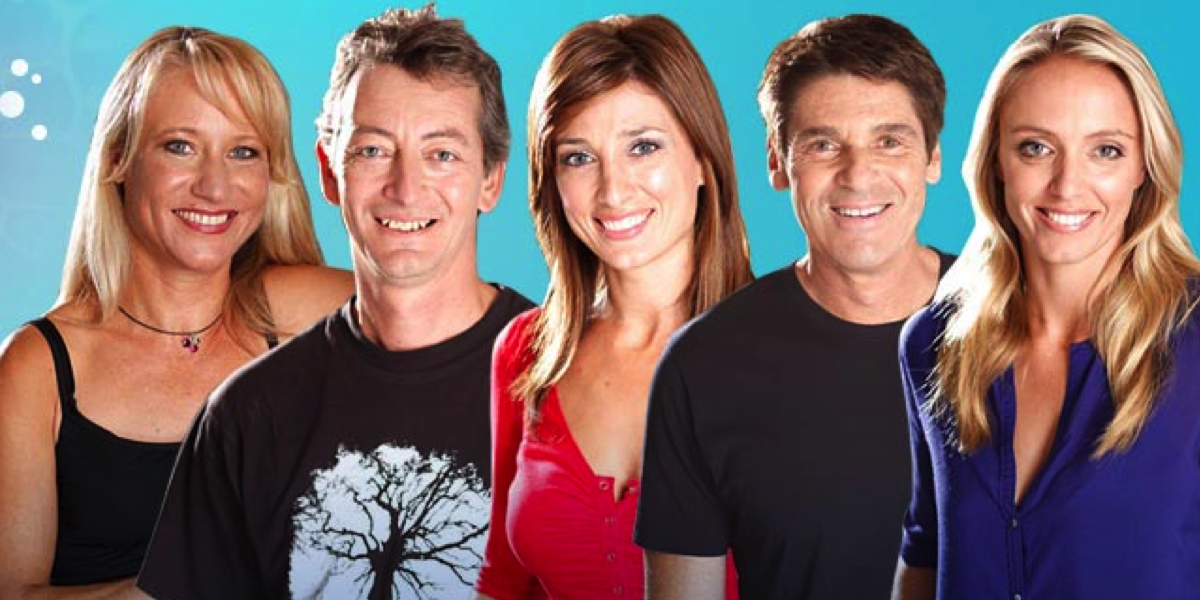 The ABC’s independent Audience and Consumer Affairs (A&CA) Unit has released its findings into a Catalyst episode “Wi-Fried” broadcast in February 2016 about the safety of wireless devices such as mobile phones.

The investigation was initiated after the ABC received complaints about the episode.

While accepting the importance of investigating public health issues relating to safety of technology, A&CA concluded that the episode breached the ABC’s editorial policies standards on accuracy and impartiality.

The ABC accepts the findings and acknowledges that errors were made in the preparation and ultimate approval of the program. In response, it will take the following steps:

ABC Director of Television, Richard Finlayson, said the A&CA investigation had been thorough, involving complex issues and a wide range of material.

“Catalyst is a highly successful and respected science program that explores issues of enormous interest to many Australians. There is no doubt the investigation of risks posed by widespread wireless devices is an important story but we believe greater care should have been taken in presenting complex and multiple points of view.”

ABC TV is addressing the issues directly with the program makers and has advised the reporter, Dr Maryanne Demasi, that her on-air editorial assignments will be on hold until the review is completed in September 2016.

The complete 31-page report can be downloaded here.