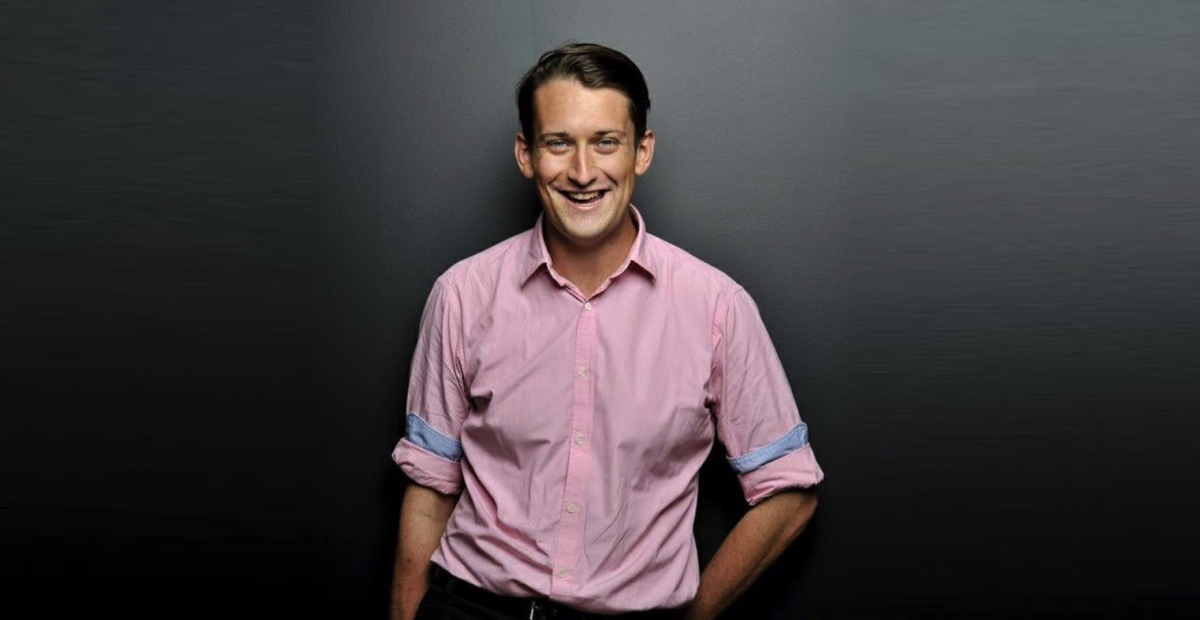 Dan Bourchier joins the ABC as Monday to Thursday presenter

The ABC has revealed its Canberra television and radio lineup for 2017.

From January 16 the flagship ABC TV 7pm News bulletin will have a new presenting team, with Dan Bourchier joining the ABC as Monday to Thursday presenter and Craig Allen presenting Friday to Sunday.

Bourchier will also host the Breakfast radio program on 666 ABC Canberra. Most recently Bourchier was political reporter and national indigenous affairs correspondent for Sky News based in Canberra.

Also from January 16, Laura Tchilinguirian will take over as presenter of the 666 Afternoons program, following the announcement of Alex Sloan’s retirement earlier this month.

Director of News Gaven Morris said: “We’re delighted to have Dan joining ABC News and thrilled to have him leading our flagship 7pm News in the nation’s capital with Craig, who is already well known to ACT audiences.

“Starting in print reporting, Dan has developed into an accomplished broadcast journalist with an impressive track record in indigenous affairs and political reporting. He will be an asset to the team in the ABC Northbourne newsroom.”

Steve McClelland, 666 ABC Canberra Local Manager, said: “We’re delighted to welcome both Dan and Laura, and look forward to having them as part of the 666 team. The breadth of their combined experience and backgrounds will make for compelling listening for local audiences throughout the day.”