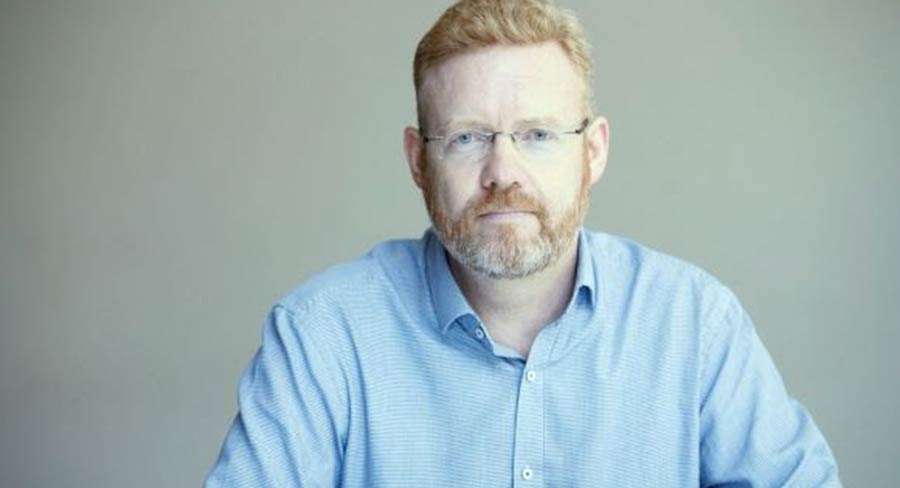 • McMurtrie, 56, has been a journalist for almost four decades

Craig McMurtrie (pictured), one of the ABC’s most experienced journalists and senior news executives, has been appointed as editorial director of the ABC.

McMurtrie takes over from Alan Sunderland, who is retiring after a long and distinguished career with the national public broadcaster.

“We’ve been incredibly fortunate to have a person of the calibre of Alan Sunderland holding this position at the ABC in recent years,” Anderson said.

“I’m delighted to announce as his successor Craig McMurtrie, a distinguished journalist and one of the ABC’s most respected editorial leaders.”

McMurtrie said: “The ABC’s role as Australia’s trusted national voice is more vital than ever, and it’s an honour and also humbling to be given such a responsibility.

“My most important task is to support and defend fearless, independent public interest journalism and conversations, and freedom of expression, as well as ensuring all ABC output is consistent with our high editorial standards.”

McMurtrie, 56, has been a journalist for almost four decades, starting as a cadet on Radio New Zealand in 1980.

He has worked for the ABC since 1991, with his roles including daily news and current affairs reporting based in Sydney and two stints in the Canberra Press Gallery, with more than five years as Parliament House Bureau Chief.

He spent almost a decade as the ABC’s US correspondent and Washington bureau chief, with major assignments including reporting from New York in the aftermath of the September 11 terror attacks and in Haiti following the 2010 earthquake.

Since 2012 he has been a senior member of the ABC News leadership team, most recently as deputy director and executive editor.