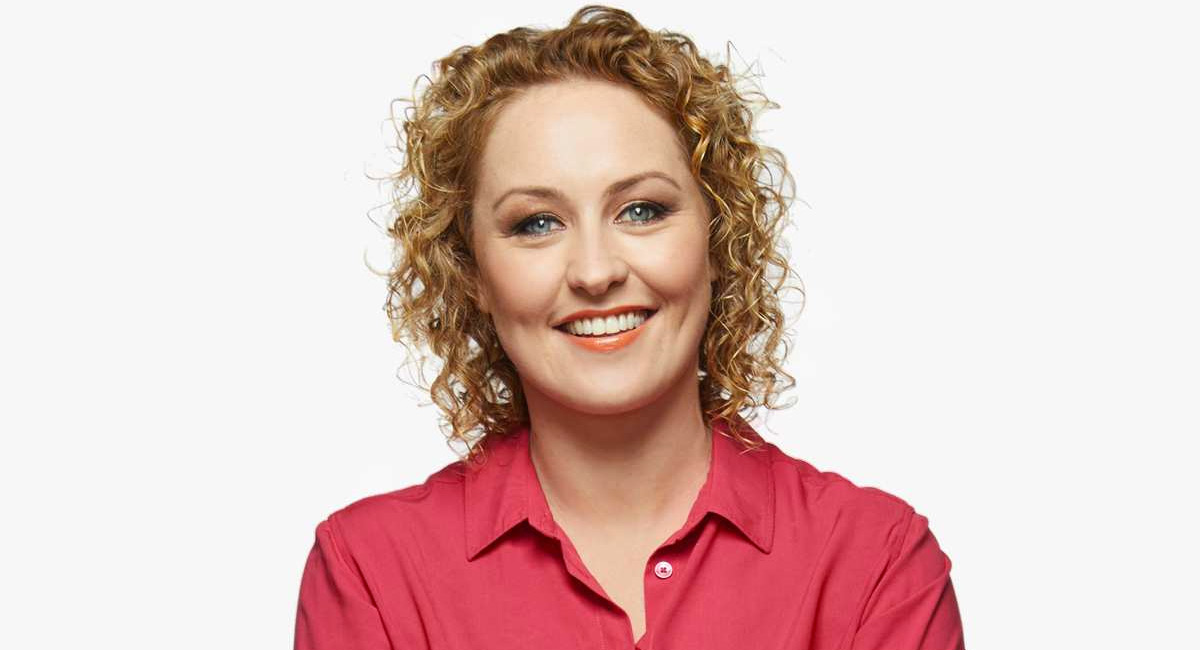 • The theme for the evening is We Are One

The ABC will attempt to unite all Australians in saying goodbye to 2020 and celebrating across the country at the end of a challenging year for everyone.

The theme for the evening is We Are One and the ABC will broadcast the annual New Year’s Eve show live from the Opera House in Sydney and Melbourne’s Sidney Myer Music Bowl, providing a night of music, fun and fireworks.

Kicking off at 8:30pm is a special family-friendly variety show hosted by Rove McManus, Kiki Masella (Grace Beside Me) and Chenelle Carr featuring a fireworks display of highlights from years gone by. Later in the evening, hosts Zan Rowe (pictured) and Charlie Pickering will introduce a line-up of Aussie talent and musical performances.

Headlining the musical entertainment from Sidney Myer Music Bowl in Melbourne is music legend Paul Kelly performing a concert length set of songs from his beloved catalogue with some special guests.

From the Sydney Opera House, indie-pop singer-songwriter Amy Shark will take to the stage fresh from her ARIA win. Joining the night’s line-up after releasing one of the biggest albums of the year are indie rockers, the DMA’S and folk-electro singer Vera Blue will provide her graceful tones. Blues-rock band the Teskey Brothers will then perform for their hometown of Melbourne.

Reigning queen of New Year’s Eve Casey Donovan returns for what has become an annual tradition and there will be a heartfelt tribute to Helen Reddy from rising star Odette. Multi-instrumentalist Ben Lee will open the concert.

At midnight, and in collaboration with NSW Department of Premier and Cabinet, the night sky will light up with a live firework display as Australia says goodbye to 2020 and welcomes in the New Year.

A limited audience will join the ABC at the Sydney Opera House.  This “local hero” audience is made up of people nominated by their community as having made a real difference through these tough times.  Nominate your local hero here:  ab.co/nyehero