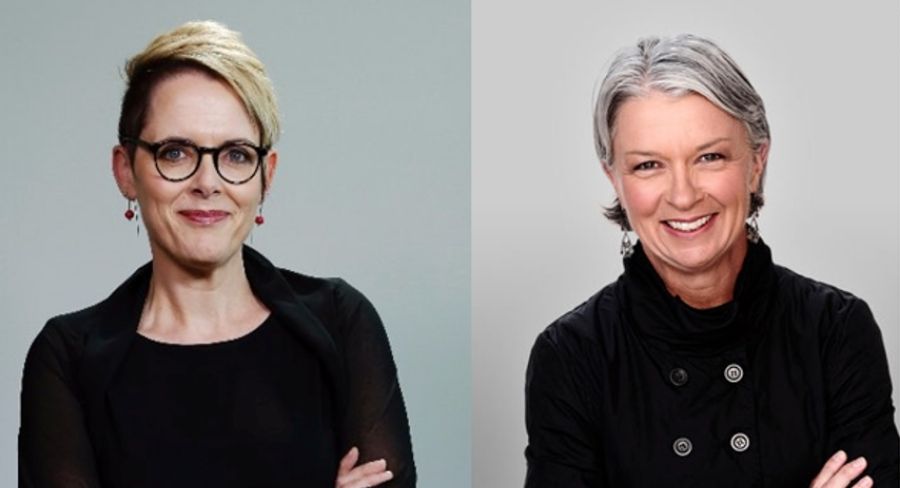 • Mottram will relocate to Bega, in south-east NSW, while Lane is planning a January move to Hobart

Sabra Lane and Linda Mottram, presenters of ABC Audio Current Affairs flagships AM, Saturday AM and PM, are on the move. In October Mottram will relocate to Bega, in south-east NSW, while Lane is planning a January move to Hobart.

Locating content-making roles in more parts of Australia is one of the key goals of the ABC’s Five-Year Plan, and being closer to their communities is integral to ABC NEWS’s “More Relevant to More Australians” editorial strategy, helping tap into the concerns and perspectives of the broadest cross-section of Australians.

Basing national current affairs programs in regional NSW and in Hobart is also a boost for the local teams, opening new possibilities for bringing original and relevant stories from those centres to the nation.

Melbourne-born Lane has been based in Canberra for 13 years, leading AM for the past four years. She says she has been contemplating a change of scene for some time.

“A couple of years ago I fell in love with Tasmania and its glorious native forests and had a dream to move there,” she says. “I asked if it was possible to present AM from Hobart and was delighted the answer was yes. I’ll still be keeping a ferocious eye and ear on Federal politics and national affairs.

“It’s been an honour to be part of the ABC’s Parliamentary Bureau team — it’s a powerhouse of reporting. But a new path awaits and I’m looking forward to joining my new ABC family in Hobart.”

Lane will broadcast from one of the ABC’s main Hobart studios. The move means she will relinquish her role as President of the National Press Club.

“It’s been a tremendous honour to serve on the National Press Club Board as a director and President,” she says. “It’s a wonderful institution. I shall miss the club and fellow directors.”

Mottram will broadcast Saturday AM and PM out of ABC South East, located in the town of Bega. Originally from Perth, Mottram has worked all over the world, including being the ABC correspondent in the Middle East and Moscow, and has been presenting PM for almost three years, out of both the Sydney and Gosford studios.

“We’ve never been a family that sits still for too long. We’ve travelled the world to work and just on a whim,” Mottram says.  “Our family has south coast history from way back and there has been a real pull.

“Planting PM in a regional centre will also bring deeper understanding of rural communities and ties to their stories.”