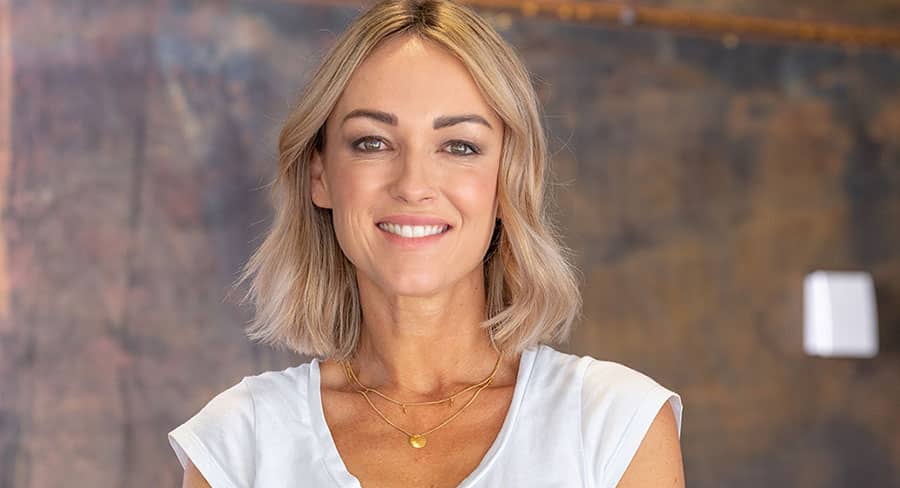 • The All it Takes is a little Gumption author talks about her new book, LBPR and the future.

Lisa Burling is a prominent name in PR circles after establishing the agency LBPR in 2014 which serves national and international clients out of its homebase in Wollongong. Earlier this year Burling teamed up with New Holland Publishing to re-publish her self published book Dream a Little Dream.

Now titled All it Takes is a little Gumption Burling’s first foray into book writing covers her personal story of a series of tragic events which lead to her starting her own PR company as well as tips and tricks on life and business.

Burling spoke with Mediaweek about her story, new book, and what she has in store for the future.

Being the LB in LBPR, Burling has never been afraid to put her story out there as she closely aligns her personal and business brands. She has been honest and open about the events that left her alone and unemployed with two young children, a story that she admits that she has probably told a million times by now.

After establishing herself in the PR industry in London she found life pulling her back to Australia where she started a family with her high school sweetheart, however after her second son was born premature, 48 hours later her partner told her that he didn’t love her anymore and left her. She then used her experience and contacts in PR to start and grow LBPR and has now turned that experience into a book. Self-described as her own guinea pig with projects like her video series One Degree with Lisa B and her book, Burling says that this not only helped her scratch a creative itch but also indirectly helped her PR business by growing her own profile.

“People don’t buy from a business they buy from people so by sharing my personal story I found prospective clients had a new respect for who I am and what I do.

“You can talk about being good at PR but when you start using the principles you apply at your business on yourself you actually create a whole new interest in the business and it’s kind of like I’ll have what she’s having.”

Burling says that the two-year process of writing the book was one of the hardest things that she has ever done, including setting up LBPR. With 80% of the content not making the final cut, Burling says she had to balance her personal story with what would work best in the book.

“The book is about telling my story to start, then it is very much about okay, this is what I did and this is how you can apply it to yourself.

“The relationship breakdown for me was a huge failure, and I was scared of failing again so I started dreaming little dreams because I was so sad and down. I wanted to prove I still had it, by chunking down what I wanted to achieve and celebrating the little wins along the way which showed that the life of your dreams can happen so much quicker than you anticipate.” 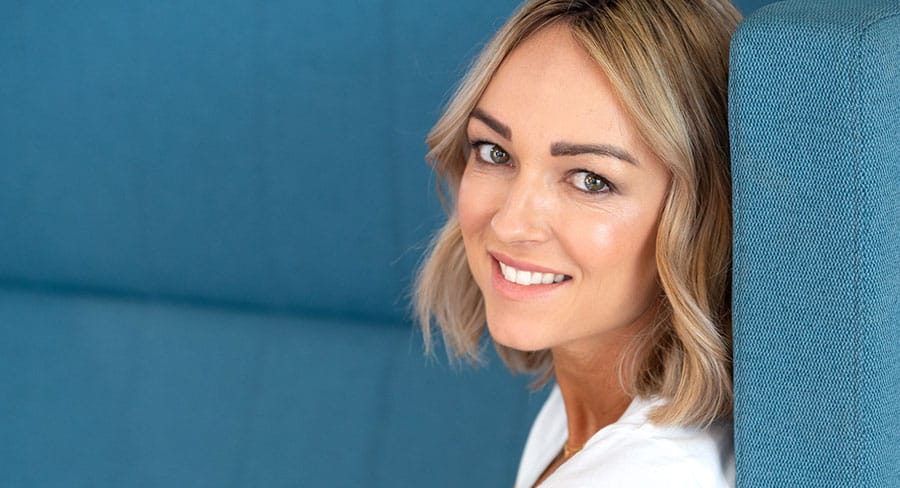 After self-publishing, her book she had it put in her local Dymocks store which led to it being picked up by New Holland Publishing who changed the title, changed the look and gave her access to a much larger network of people to tell her story to.

“I wanted to self-publish because I felt I couldn’t communicate my vision effectively to a big publisher and I didn’t want them to strip down my vision. So I invested my own money into branding and a book editor to help massage it into something that made sense and leveraged my own contacts to help promote it.

“That led to me putting it into Wollongong Dymocks and a few days later a sales member took it back to the CEO and a week later I had a book contract.”

Off the back of the book, Burling plans to increase her speaking engagements, mentoring, workshops and possibly a few more books but she says her heart is still with LBPR.

“Day-to-day I’m very much still LBPR and I launched it on Valentine’s day seven years ago because I love it. Anything outside of that takes me away a little bit, but I’m never too far away. If I am going to preach gumption then I need to live it because otherwise, I am inauthentic”

You can pre-order Burling’s book here.