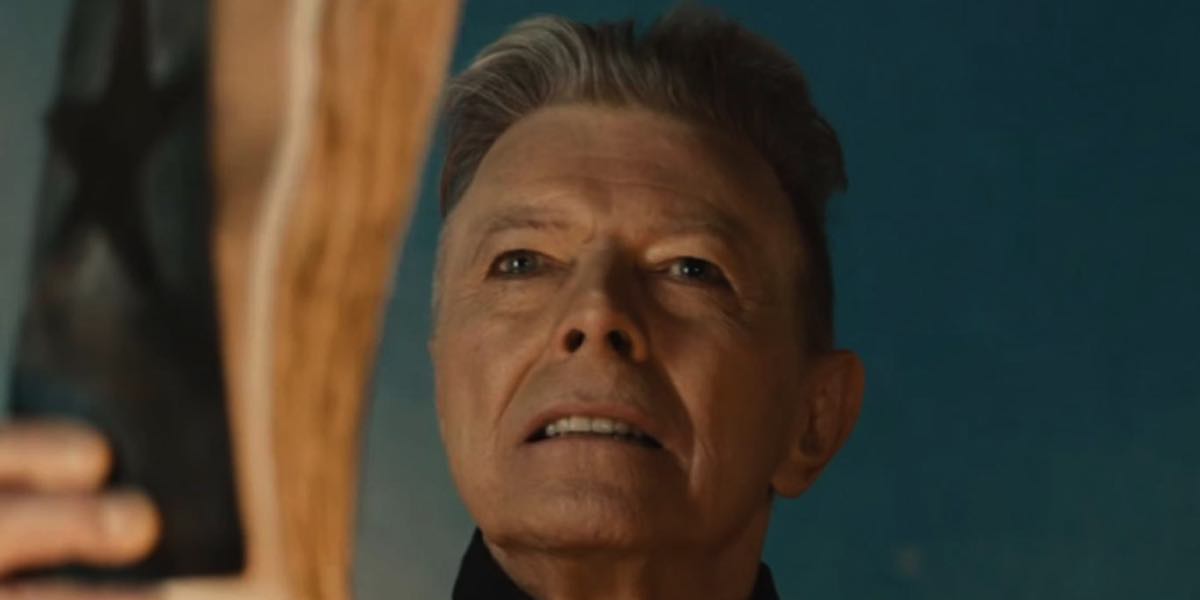 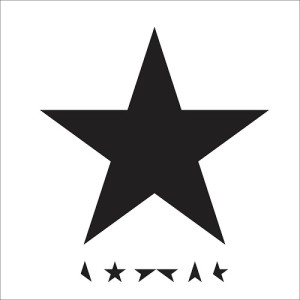 A staggering week on the ARIA charts with fans celebrating the passing of rock great David Bowie.
ARIA chart manager Ian Wallace has been working the stats overtime in preparation of the new charts. He noted in an introduction to the data release: “With 13 albums in the top 50, David Bowie equals Michael Jackson’s posthumous tally in July 2009. However, Bowie’s 17 albums in the top 100 sets a new high water mark in the history of the Australian charts, surpassing the previous record of 14 set by both The Beatles and Michael Jackson in 2009.”
Wallace also noted this was Bowie’s first-ever ARIA #1 album and his third Australian #1 album.
Bowie debuts at #1 on the ARIA albums chart with his 25th and final solo studio album, “Blackstar”. Released on Bowie’s 69th birthday, the album’s sales spiked dramatically following his passing on 10 January. It’s Bowie’s first #1 on the ARIA charts – both 1980’s “Scary Monsters” and 1983’s “Let’s Dance” were #1 albums prior to the inception of the ARIA charts in July 1983.
There are 13 David Bowie albums in this week’s top 50:
#3 “Nothing Has Changed (The Best Of David Bowie)”
#9 “Best Of Bowie”
#14 “The Best Of David Bowie 1969/1974”
#21 “The Rise And Fall Of Ziggy Stardust And The Spiders From Mars”
#23 “The Next Day”
#30 “The Best Of David Bowie 1980/1987”
#35 “Aladdin Sane”
#37 “Let’s Dance”
#41 “Diamond Dogs”
#42 “Heroes”
#45 “Hunky Dory”
#49 “The Best Of David Bowie 1974/1979”

Other ARIA action this week
Singles
Justin Bieber rules the chart for a seventh week with “Love Yourself”.
New to the top 10 is Zara Larsson with “Lush Life” which climbs from #15 to a new high of #8 in its fourth week on the chart.
Highest new entry is at #26 with”My Sunshine” from Mashd N Kutcher.

Albums
Adele gave up top spot after seven weeks with “25” sitting at #2 this week.
Two significant new entries other than David Bowie near the top of the chart:
#6 Adam Brand and the Outlaws with their self-titled debut.
#15 Straight Outta Compton soundtrack – no Oscar nomination love in the Best Picture category for the rap movie, but some chart action down under for N.W.A. and others who appear on the album.