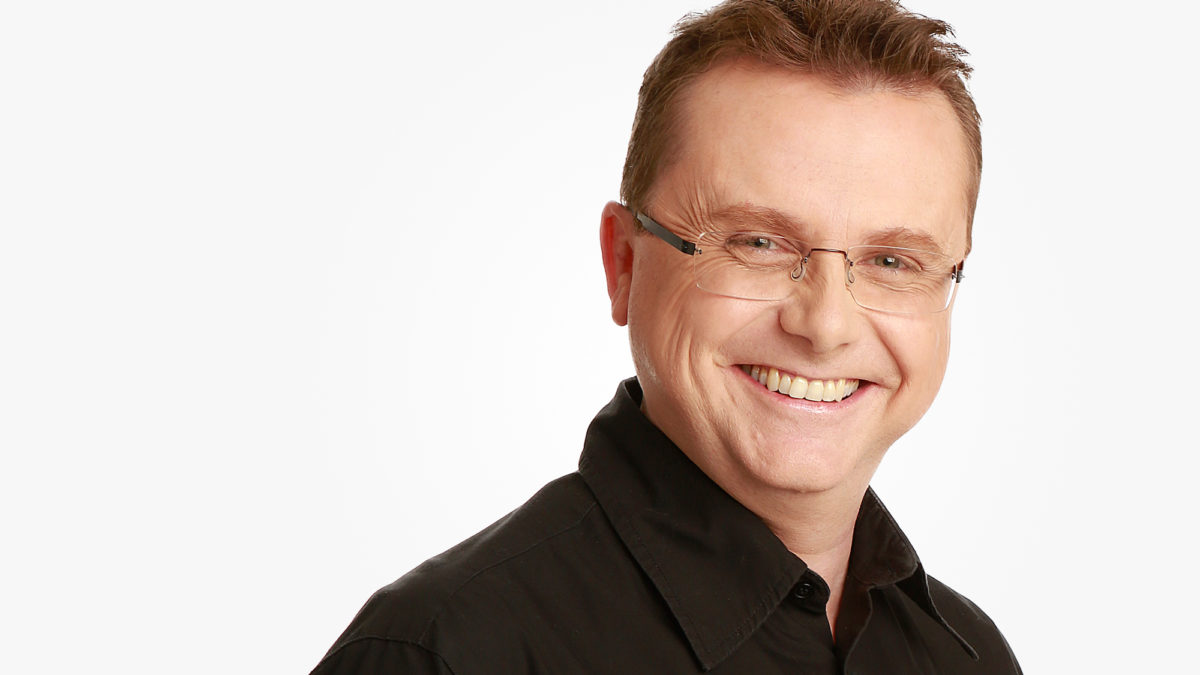 There was speculation overnight that ARN has signed Bianca Dye to join 97.3 Brisbane breakfast, replacing the recently departed Robin Bailey. Dye is believed to have been in discussions about a Brisbane role for some time with the broadcaster.

If she signs on to the breakfast show, Dye would join Bailey’s former co-hosts at 97.3 – Terry Hansen andBob Gallagher.

Meanwhile Bailey is among the people mentioned for a role in ABC Radio in Brisbane.

“While this announcement has come earlier than we’d have liked, we are happy to announce that Bianca has just been signed to 97.3FM and will be joining Terry and Bob on the Breakfast show next year.

“Our preference was to re-sign Robin but, based on the information ARN was consistently given throughout the negotiation process, we were led into a position where we were unable to proceed with contract renewal.

“Contrary to media speculation that this appointment happened last month, Bianca was only signed very recently, and only once it was made clear that we couldn’t meet contract expectations with Robin’s management.”

ABC sources confirmed the move saying it was Howson’s choice to move on from his long-held reign in breakfast radio.

“He isn’t a morning person, and getting up that early takes its toll after a while,” the source said.

The source also confirmed Howson would be staying with the ABC but a position had not been decided, nor had a replacement for his breakfast shift been announced.

Howson confirmed the story on his ABC 612 show this morning just after 5am and again after 7am.

Howson was on air with producer Rachel Fountain explaining why he was standing down after 11 years in breakfast. “I don’t want to get up at 3.20am in the morning and have asked about another role within the ABC. I want to go before I outstay my welcome. The comments on Facebook and Twitter have been humbling and I feel like I have been at my own funeral.

“I am still talking with the ABC about a role in 2017 and they have indicated they are keen to keep me in the family.”