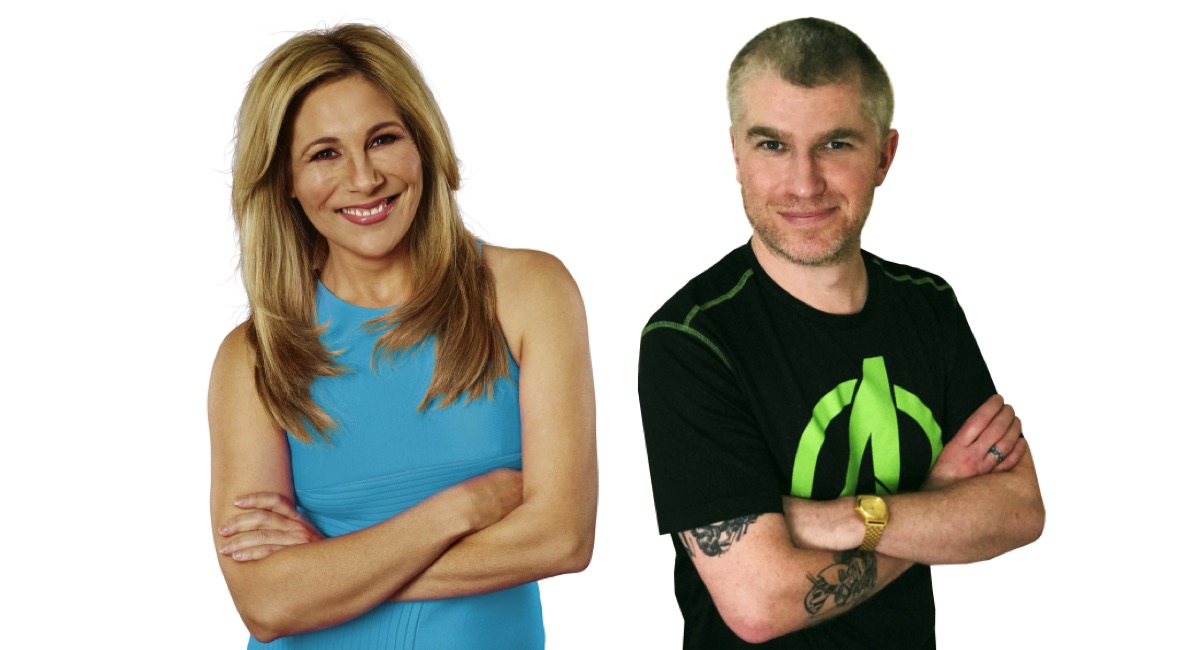 Hosting 96FM breakfast in the interim is Brad Pottinger

After it was recently revealed that 96FM’s Hughesy and Kate would be replaced in drive by 92.9’s Will and Woody, breakfast listeners at the station heard the final program from Carmen and Fitzi on Monday. Replacing them in January 2018 will be former Perth radio personalities Paul Hogan and Lisa (Lise) Fernandez.

Hosting 96FM breakfast in the interim is Brad Pottinger, who is staying on until the end of survey eight to present a more music breakfast show.

ARN’s national content director Duncan Campbell said: “We’re excited to bring Paul and Lise back to Perth radio. They have a wonderful chemistry and their irreverent, fun, and nothing’s-off-limits style will bring a new energy to Perth Breakfast radio.”

Paul and Lise first met in 2011 when Paul was asked to join Lise for breakfast on Perth’s 92.9 where they also worked with Basil Zempilas.

Born and bred in Perth, Fernandez joined Nine Perth as a presenter in 2014 and will continue to work in TV in addition to her new breakfast radio role.

Paul Hogan began his media career as a comedian and writer and soon moved to a national on-air role on Triple M before working with Lise in Perth. For the past four years he’s been in Hobart co-hosting breakfast at Hit 100.9, which is currently the market’s #1FM station.

Current 96FM breakfast radio duo Carmen Braidwood and Brad “Fitzi” Fitzgerald will not return to the station in 2018. The previous breakfast change at 96FM saw Ian Blackley depart in August 2015.

Campbell thanked the departing team for their hard work; “We would like to thank Carmen and Fitzi for their outstanding contribution to 96FM and the moments they’ve shared and laughs they have provided all of Perth over the past six years. Carmen and Fitzi are talented personalities and have been a great team and we wish them well for the future.”

There will be further changes coming to Perth radio when SCA reveals who will be replacing Will and Woody in breakfast at 92.9 for 2018.