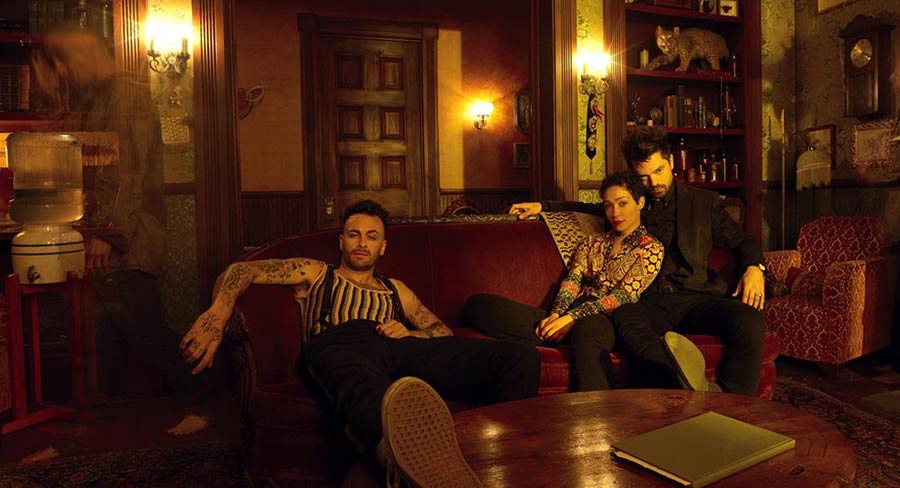 US television series Preacher is coming to Victoria for its fourth series in a deal that will inject $50 million into the Victorian economy and generate 740 jobs for local cast and crew.

Secured by the Victorian government via Film Victoria, Preacher is set to be the biggest budget television production to come to Victoria since Steven Spielberg’s The Pacific (2007).

The production schedule for the 10-part series will span seven months in Melbourne and regional Victoria, with pre-production set to commence at Docklands Studios Melbourne before the end of the year.

Based on DC Comics’ supernatural comic book series, Preacher follows a conflicted preacher who, during a crisis of faith, gains extraordinary power.

Preacher stars UK actor Dominic Cooper and is produced by Sony Pictures Television and Playmaker Studios. Commissioned by the AMC network in the USA, the series streams locally on Stan.

Film Victoria CEO Caroline Pitcher said: “Securing the production of Preacher for Victoria is a major coup; it is the biggest budget television production to film in our state in more than a decade. We look forward to showcasing the work of our industry internationally, and to seeing Melbourne shine on screens around the world through this series.”

Debra Richards, CEO of Ausfilm, said “Ausfilm was instrumental in securing the series with the production team participating in Ausfilm’s familiarisation program. The team were in Australia for two weeks earlier this year and scouted various locations and sound stages around the country, meeting with crew and Ausfilm members to see if they could make the production work in Australia.”