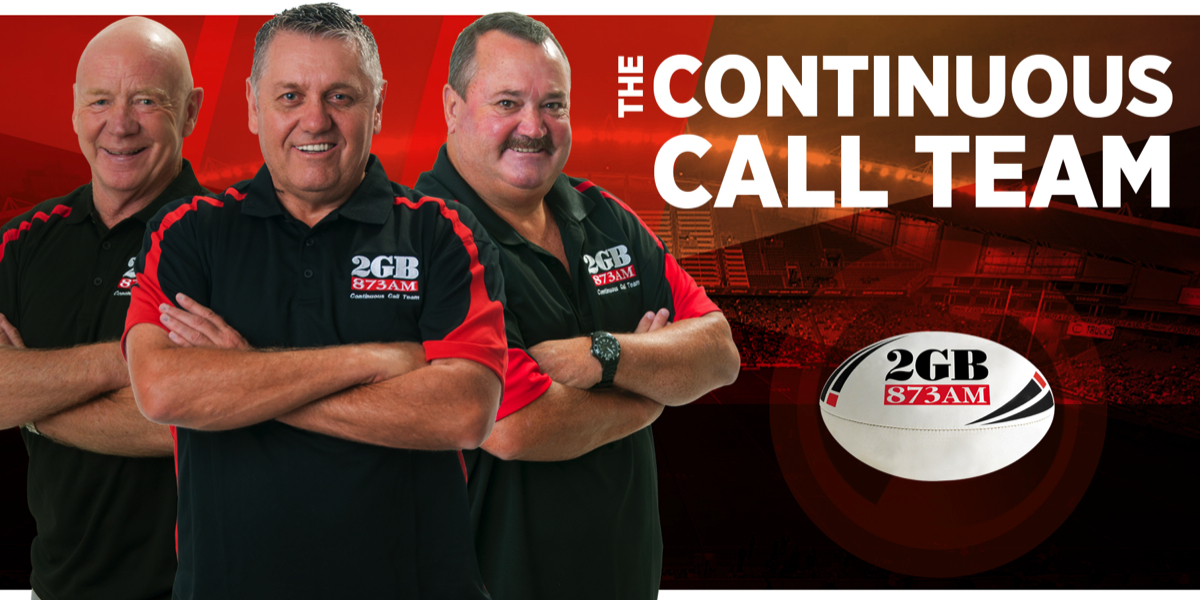 The Continuous Call Team show kicks off at 7.00pm Eastern Standard Time on May 27th, with the live game broadcast commencing at 8.10pm from ANZ Stadium at Sydney Olympic Park and concluding at 10.30pm.

The broadcast will be heard on 31 stations across the country, including MRN stations 2GB, 4BC and the NTS (News Talk Sport) digital stations in Perth and Melbourne.

The Continuous Call Team has been heard on 2GB and 2UE since 1987.

“The Continuous Call Team is an institution among NRL fans and now listeners across Australia can hear the country’s best NRL commentary team call the incredible contest that is State of Origin,” MRN chief operating officer Adam Lang said.

“Following the landmark national Budget broadcast by Ross Greenwood earlier this month, this State of Origin broadcast is a new network program opportunity. Our recent merger has enabled MRN to bring together the best radio talent in the country and this is another broadcast initiative with many more to come.”

More than 2.3 million listeners tune into a Macquarie Radio Network station every week and the time spent listening is 14 hours and seven minutes, double that of the nearest commercial competitor.