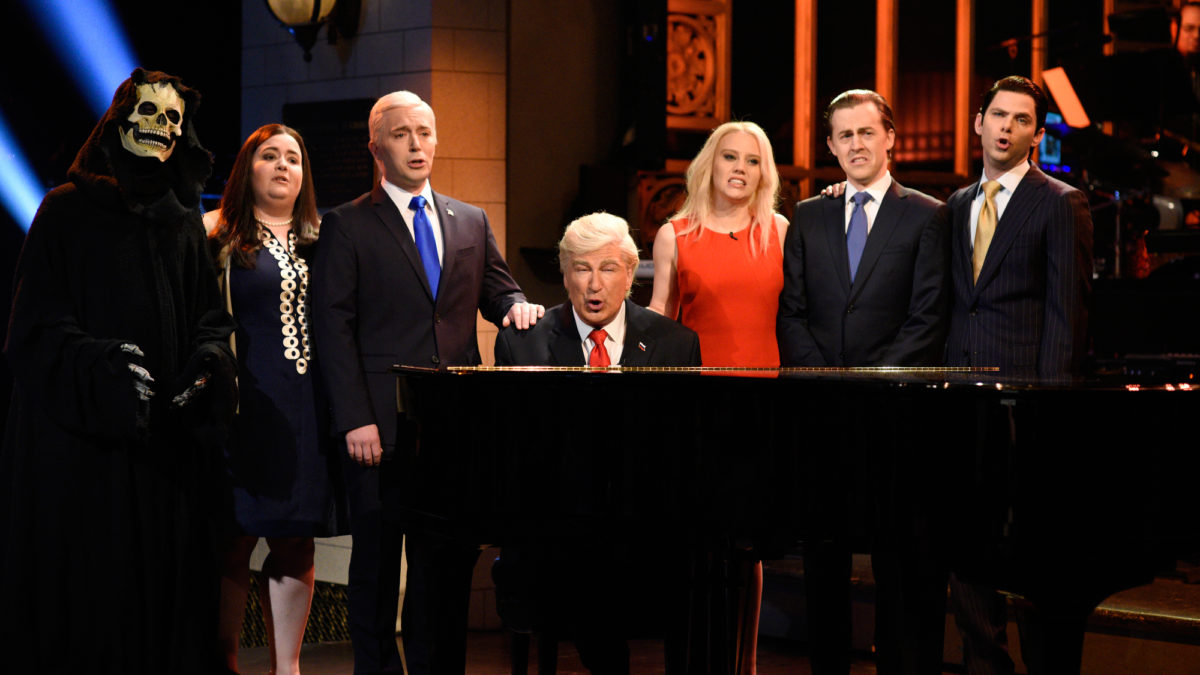 Missing from the list this year is Game Of Thrones

Westworld and Saturday Night Live tied for the most nominations at this years Emmy Awards – with 22 each.

Tied in third and fourth place for the most nominations with 18 each are Feud: Bette and Joan and Stranger Things.

Missing from the list this year is Game Of Thrones after it won 12 Emmys last year. The 2017 season is screening after the cut-off date for nominations this year, but expect it to figure prominently here in 12 months’ time.

The other series attracting double digit nominations this year are Veep (17), Big Little Lies and Fargo (16), The Crown, The Handmaid’s Tale and The Night Of (13), This Is Us (11) and Genius, Planet Earth II and Silicon Valley (10).

HBO is again the platform to collect the most nominations. In 2016 it led the field with 94. That has jumped to 110 this year.

Netflix is second on the list with 91, up from 54 last year. Stranger Things and The Crown could be big winners for the platform with over 30 nominations between them.

A big mover on the list was Hulu which had just two nominations last year, but 18 this year thanks to the success of The Handmaid’s Tale.