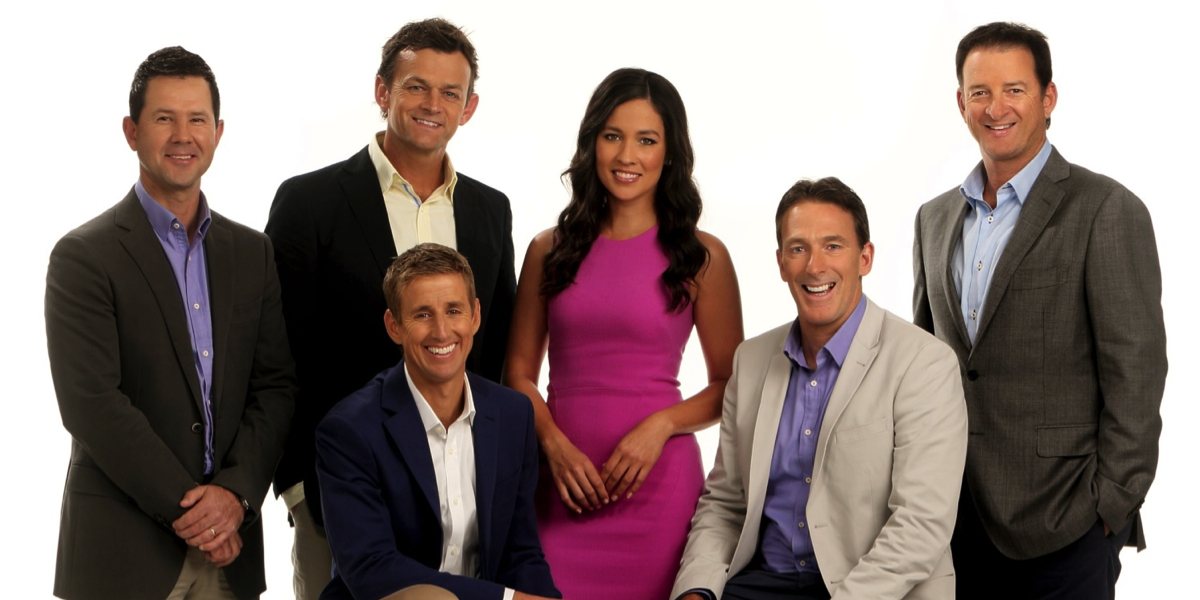 With less than six months to go until the return of the KFC Big Bash League, Network Ten has announced more prime-time cricket than ever before, with all 35 matches to be broadcast live into all states in 2015-16.

Cricket Australia has released a schedule that sees 35 matches played in 39 days. With four double-headers all to be broadcast in prime time, fans won’t miss a beat – with every game live and exclusive on TEN or ONE.

The 2015-16 season will see more concentrated action, with each of the eight clubs playing in four home and four away matches around the country, commencing with the Sydney Smash on Thursday, December 17, at Spotless Stadium.

The semi-finals will be played on Thursday, January 21, and Friday, January 22, with the highest finishing club to host the Big Final on Sunday, January 24, 2016.

Network Ten’s commentary team will be led by Mel McLaughlin and Adam Gilchrist and includes Ricky Ponting, Mark Waugh, Damien Fleming, Mark Howard and Andy Maher. More commentators will be announced over the next few months.

Network Ten head of sport David Barham said: “The KFC Big Bash League has been a great success for Network Ten, beating all ratings targets in years one and two.

“To have every match broadcast live around the country was a priority for 2015-16 and we are delighted that we have been able to achieve it. With even more high-profile players joining the competition this year, we are expecting a great summer.

“With every game played in prime time and almost no break between finals, fans can look forward to a jam-packed season. The KFC Big Bash League will undoubtedly be the most entertaining cricket to watch this summer,” he said.

The KFC Big Bash League debuted on free-to-air television in December 2013 and has been a ratings sensation.

In the capital cities, the KFC Big Bash League ranked #1 in its timeslot in total people, 25 to 54s, and under 55s.

Across the 2014-15 season, the KFC Big Bash League reached a total of 10.7 million capital-city viewers and 4 million regional viewers.