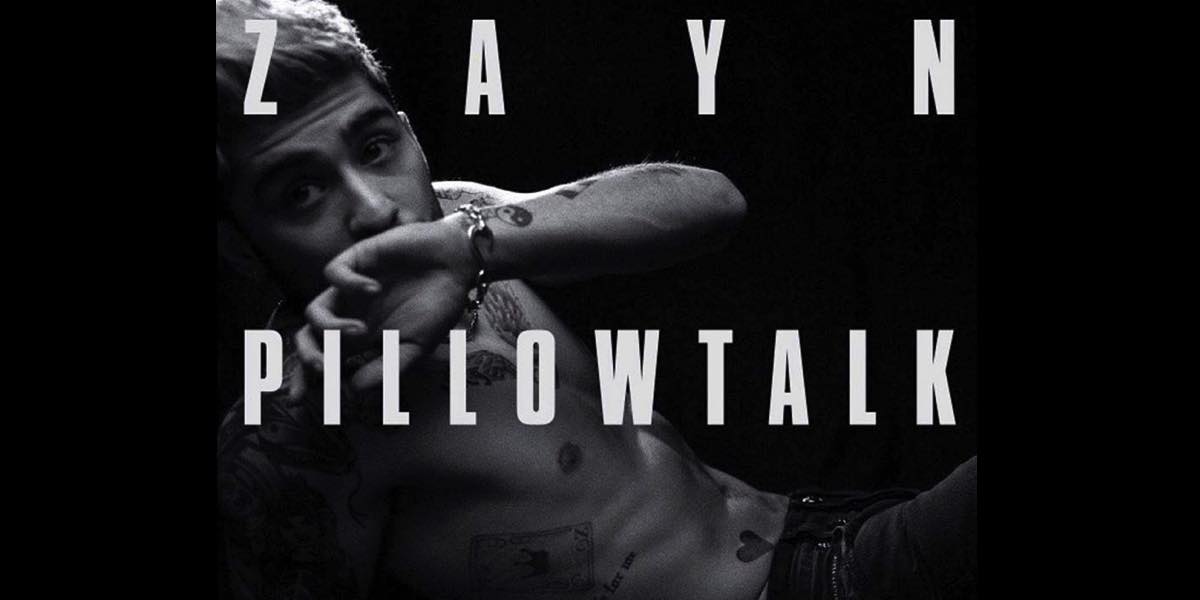 Singles
It has been a while since we had an artist debut at #1 on the singles chart, but that is what former One Direction member Zayn Malik achieved this week with “Pillowtalk” from his forthcoming debut album “Mind Of Mine” which is due next month. Malik has also had the year’s fastest-selling single in the UK where it also debuted as a chart topper.
Last week’s number one, Jonas Blue’s “Fast Car”, dropped to #5 this week.
Flume’s “Never Be Like You” held at #2 in its third week, while Charlie Puth’s “One Call Away” and Justin Bieber’s “Love Yourself” swapped spots at #3 and #4 respectively.
Two other tunes climbed into the top 10 this week:
#6 from #16 was Kiiara with “Gold”
#10 on debut was Rihanna with “Work” featuring Drake
Twenty One Pilots just missed a spot in the top 10 with “Stressed Out” jumping from #29 to a new high of #11 in its third week.
Also new to the top 50 this week was:
#23 “Smoke & Retribution” from Flume featuring Vince Staples and Kucka
#25 “Summer Sixteen” from Drake
Conrad Sewell didn’t quite make the top 50, with “Remind Me” new at #55 on debut.

Albums
Four albums debuted in the top 10 this week with a total of seven newcomers to the top 50. It was also a milestone week for a couple of chart veterans who were finally dislodged from the top 10.
Sia’s “This Is Acting” crashed into the chart at #1 with her seventh album which also becomes her second ARIA #1 album.
Last week’s chart leader RuFuS has dropped to #6 with “Bloom”.
Also new in the top 10 were:
#5 Rihanna with “Anti”
#8 Charlie Puth with “Nine Track Mind”
#10 Dream Theatre with “The Astonishing”
Making way for some of the new entries were chart veterans Ed Sheeran and Taylor Swift. Sheeran’s “X” is spending a very rare week out of the top 10 at #11 after 85 weeks on the chart. Meanwhile Taylor Swift is spending what we think could be her first week out of the top 10 at #13 with “1989” in the 67 weeks since it was released.
Other new entries this week:
#15 Bloc Party with “Hymns”
#32 Elle King with “Love Stuff”
#34 Polaris with “The Guilt and the Grief”
#36 The Tedeschi Trucks Band with “Let Me Get By”