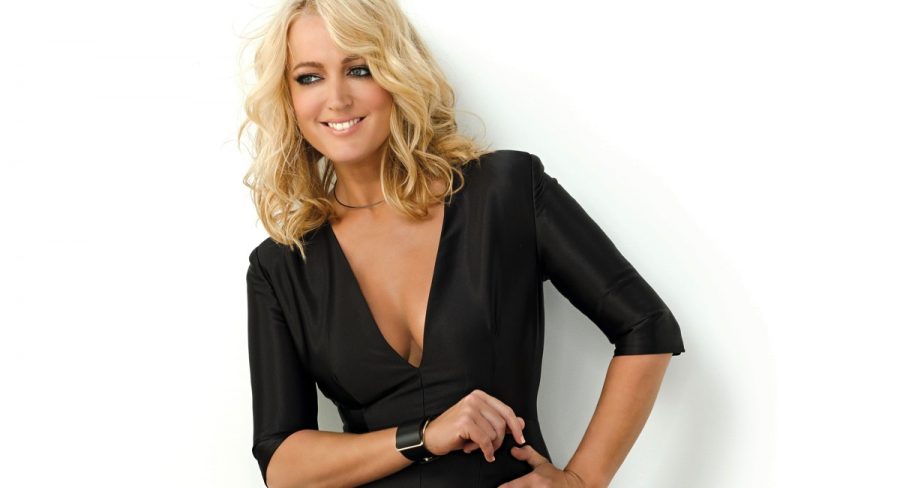 March, who has identified, developed and managed some of Australia’s most successful radio talent, said, “Marchmedia is a boutique company managing only a small number of select radio talent.”

Asked about how big he would like to grow the business, March told Mediaweek: “We intend to stay fairly small but will take on the right talent as they come along, people whose main focus is on careers in key radio shows.”

Some of his clients do have ambitions beyond radio too though: “Some of our talent already do TV and live work and yes we pursue television, online and other opportunities for them.”

Among the Marchmedia clients, both Jackie Henderson and Robin Bailey worked alongside March when he was programming and then running Austereo.