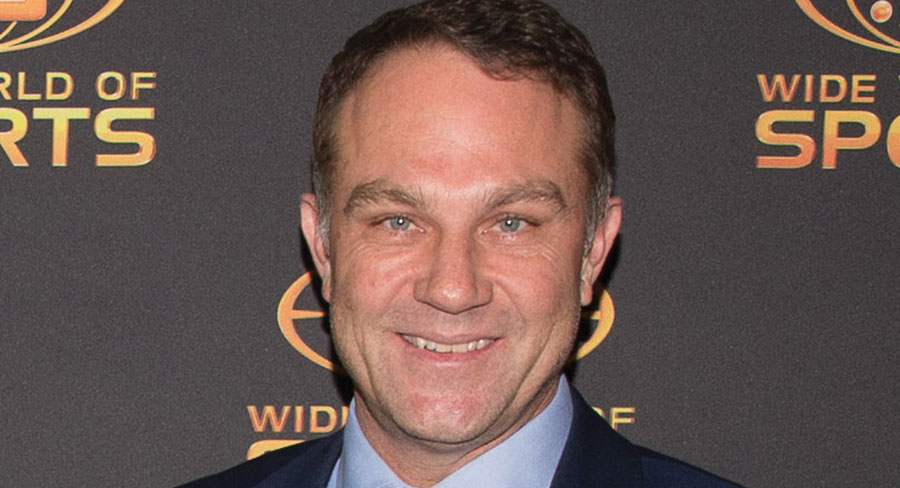 Slater was Australia’s aggressive stroke-playing star at the top of the order for a decade.

Australia’s former opener Michael Slater has been signed by Seven for its cricket coverage, which starts at the end of September this year.

Slater was Australia’s aggressive stroke-playing star at the top of the order for a decade, including during the team’s golden run of success where they won a record 16 consecutive Tests in a row.

“I’m thrilled to be joining Channel 7. I’ve been a longtime fan of their sports coverage – particularly live sport – and can’t wait to join the new team and help give Test cricket and the Big Bash a fresh look and approach.”

“We’re absolutely rapt to have Slats join our team. He is a class broadcaster who will bring experience to our Test coverage, and all his trademark energy to our BBL.”

The Slater signing follows the announcement recently that Australia’s highest ever run-scorer, Ricky Ponting, and “The Bowlologist” Damien Fleming will call Test matches and BBL on Seven.