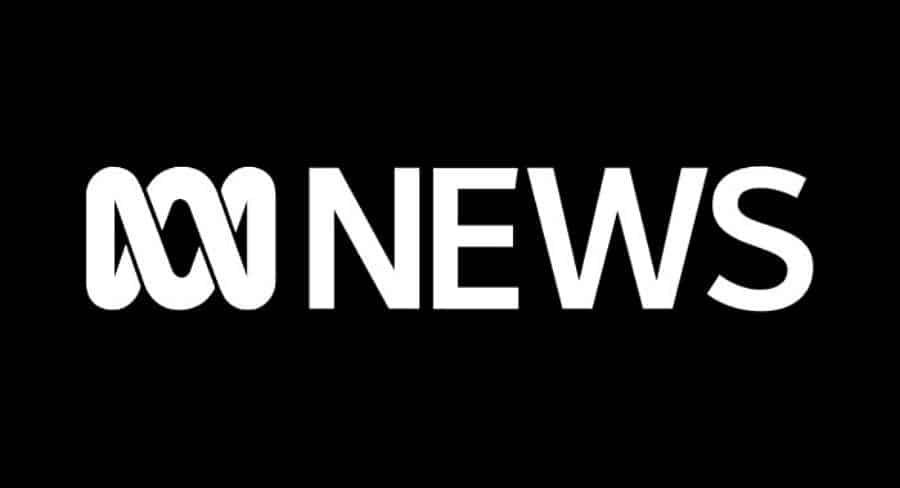 Emma Alberici’s position as the ABC’s chief economics correspondent appears to be the highest profile casualty of cuts announced on Wednesday at the public broadcaster, reports The Australian’s Nick Tabakoff.

In documents emailed to staff by Gaven Morris, the ABC’s director of news, analysis and investigations, Alberici’s position was announced as a potential redundancy.

However, it is not yet certain that Alberici will leave the ABC. It is understood she could remain at the public broadcaster in another capacity. In the next few weeks the ABC will undertake a “process of consultation”, in which it will consult Alberici on positions that fit with her skills set.

While there are unlikely to be positions for Alberici on major current affairs programs, she could be offered a presenting job, with suggestions that she may move to another area, such as the ABC news channel.

With between 60 and 70 jobs to go in news, other roles made redundant include the position of Brisbane-based rural and regional reporter Dominique Schwartz – although, like Alberici, she may still be redeployed. Two positions in the ABC’s investigative unit might also go, and another in the arts. However, the ABC’s 7.30 has largely escaped unscathed.

The ABC has also asked for expressions of interest in redundancies.

Arts sector to get $250m in loans, grants as part of COVID-19 package

Thousands of jobs across the entertainment, arts and screen sectors will be backed with a new $250 million targeted taxpayer-funded package, providing new grants and loans over 12 months to ensure the industry survives the coronavirus pandemic, reports Rob Harris in The SMH and The Age.

The Morrison government will on Thursday reveal its tailored survival funding for the sector to support the $112 billion creative economy and the more than 600,000 Australians it employs.

A $50 million fund will be established to support local film and television producers to secure finance and start filming again. Filming of new productions has largely been halted as insurers are not providing coverage for COVID-19.

Grants of between $75,000 to $2 million will be made available in competitive funding from next month to provide capital to put on new festivals, concerts, tours and events as social distancing restrictions ease, including through innovative operating and digital delivery models.

About $90 million in “show starter” concessional loans to fund new productions and events that stimulate job creation and economic activity will also be made available. The loans program will be delivered through commercial banks, backed by a 100 per cent Commonwealth guarantee.

Crowds will be able to return to Wet’n’Wild and Warner Bros Movie World by mid-July after the Queensland government approved Village Roadshow’s COVID-19 plans to reopen its theme parks at half their normal capacity, reports The AFR’s Max Mason.

The two theme parks will reopen on July 15. Sea World and Paradise Country will open their gates again on Friday, and Topgolf reopened on June 12.

“[Village Roadshow’s] Gold Coast theme parks – Warner Bros Movie World, Sea World, Wet’n’Wild and Paradise Country – have had their COVID Safe plans approved by the Queensland government and are able to reopen under those plans at up to 50 per cent capacity,” the company said in a statement to the Australian Securities Exchange.

Village’s cinema operations in Tasmania have already reopened and there are plans to do the same in regional Victoria later this week.

It plans to reopen cinemas in Melbourne in mid-July, assuming coronavirus restrictions will allow it.

What the ABC’s new strategy means for viewers and listeners

Devoted ABC radio listeners who have spent years tuning in to the 7.45am news bulletin and its distinctive 18-second theme song will soon be disappointed, reports The Sydney Morning Herald’s Zoe Samios.

After more than 80 years, the 15-minute bulletin, which runs across ABC Local radio stations and includes the extended version of orchestral tune Majestic Fanfare, will be axed as part of a five-year strategic plan designed to save the public broadcaster $40 million and attract younger audiences.

ABC’s head of news, analysis and investigations Gaven Morris told staff that the audiences listening to the bulletin had dropped faster than ABC Local radio listeners and would be replaced with a five-minute 8am state bulletin and a 10-minute 7am bulletin with the extended musical tune.

“While it’s a familiar component of our service, its audience has fallen more than 20 per cent in four years, at a faster rate than Local Radio audiences,” Morris said. “We would still provide a 10-minute bulletin at 7am – with the extended Majestic Fanfare – as well as headlines at 7.30am and a new five-minute bulletin at 8am.”

The latest round of cuts to ABC staff is a needless disaster, inflicted by a Coalition government seemingly unable to recognise the essential role of our public broadcaster. A huge number of Australians – including Coalition voters – love the ABC and particularly value its role in times of emergency, such as bushfires or pandemics, writes Matt Peacock in The Sydney Morning Herald. [Peacock is the chair of ABC Alumni and a former staff-elected director on the board of the public broadcaster.]

Yet since the Coalition was elected on a promise of “no cuts”, almost a quarter of its staff have been sacked, the result of an ongoing campaign of cuts and denigration by zealots and vested interests in the commercial media. Now we have the lunatic decision to ditch the 7.45 am radio news, a flagship program across the nation.

It’s a stupid decision, and it should resonate among Australians as an alarm that the ABC is being savaged. Hopefully, in a more enlightened future, some of these services can be restored.

Not only is radio news being thinned and bulletins shortened, so too is the original content from popular programs such as Australian Story and Foreign Correspondent being stripped.

Some in the Coalition are now pretending the government hasn’t cut the budget at all. It’s a big lie.

Seven Adelaide’s 4pm bulletin will now be produced out of Melbourne starting Monday, with current host Rosanna Mangiarelli moving to the weekend desk.

Veteran weekday presenter Jane Doyle will remain in her role.

Award-winning journalist Adamson has been with the network since 1997 and has presented Seven’s top-rating weekend news since December 2014.

“It’s been an enormous privilege to tell and present stories to South Australians for the last 24 years,” said Adamson, who was named 2006 SA Journalist of the Year and 2015 Broadcaster of the Year at the SA Press Club awards.

“I’ve been lucky enough to work alongside some of the best in the business on some of the biggest stories including the Sydney and Beijing Olympics, the Banda Aceh tsunami, the Beaconsfield mine disaster and the Tour de France.

“I’ve loved it all, met some amazing people and made lifelong friends.”

Noonan has been with Seven since 2011, working as a news reporter and as a weatherman, with his quirky style winning fans around the country.

Before moving to Seven, he was ABC Radio’s roving reporter in Adelaide for a decade.

Michael Carrington, director entertainment & specialist said, “Since joining the ABC in 2017, Josie has led our entertainment & factual team to great acclaim across award-winning and outstanding programs. In recent months, she has also been acting head of distribution, guiding our programming and scheduling across multiple channels to bring high-quality content to audiences when and how they want it.

“Her dedication and drive have delivered diverse and distinctive Australian content to people right across the country and we remain committed to the programs across her slate. The ABC is a better place thanks to her hard work and unfailing enthusiasm for local talent and creativity. We wish her the very best.”

Josie Mason-Campbell said, “I have been privileged to work with the ABC and to lead a ridiculously talented and creatively brave factual & entertainment team and more recently, the programming team.”

The series draws together historic satire, bungling farce, contemporary verdicts, and espionage thrills, but somehow it jumbles them up so that they’re trifling. Vast crimes have tiny repercussions, the era’s habits are dislocating, and the comic rhythms bristle. One image does rings true: an experimental bomb that refuses to detonate.

Certainly you won’t be bored watching it. Written and directed by Rake creator Peter Duncan, who created it with Tanya Phegan, Operation Buffalo moves at a frightful clip. Everything is a hustle, a catch-up, a deal – whether the stakes are a matter of the British Empire’s public image or supposed life and death.